A crewmember from the cruise ship Carnival Pride called watchstanders at Coast Guard Sector Hampton Roads at approximately 6:40 a.m. requesting a medevac for a female passenger who was in need of assistance.

An MH-60 Jayhawk helicopter crew from Air Station Elizabeth City, launched to assist, hoisted the woman and ship’s nurse and took them to Sentara Norfolk General Hospital in Norfolk. 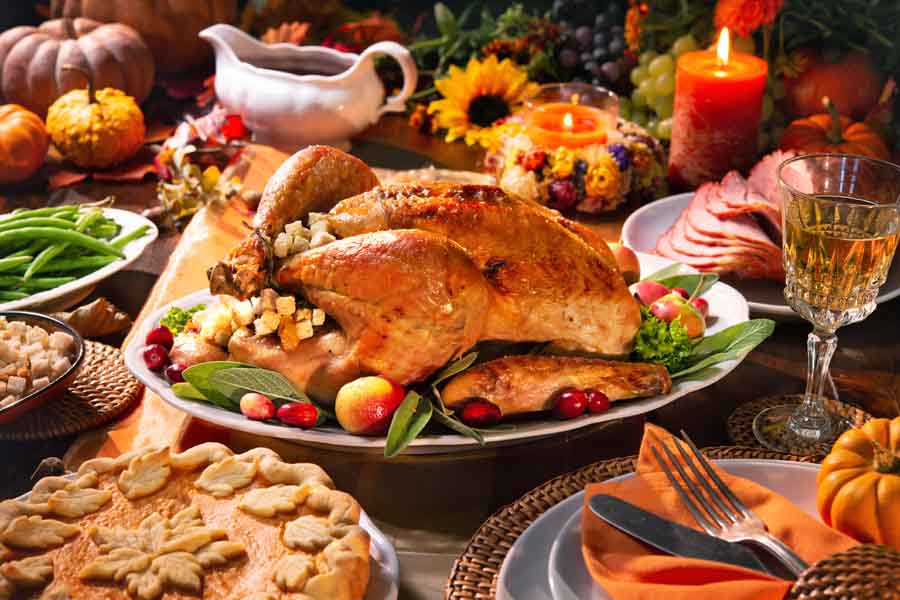