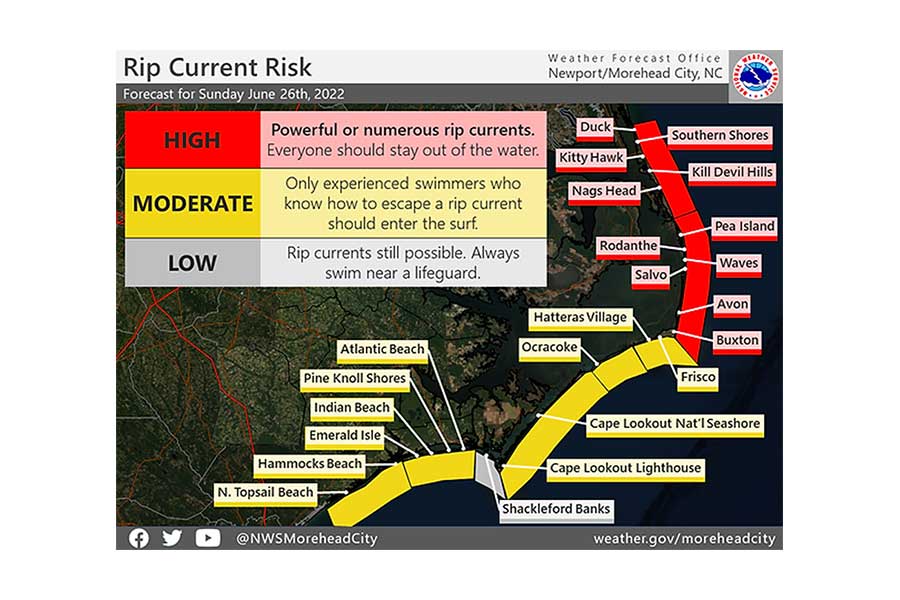 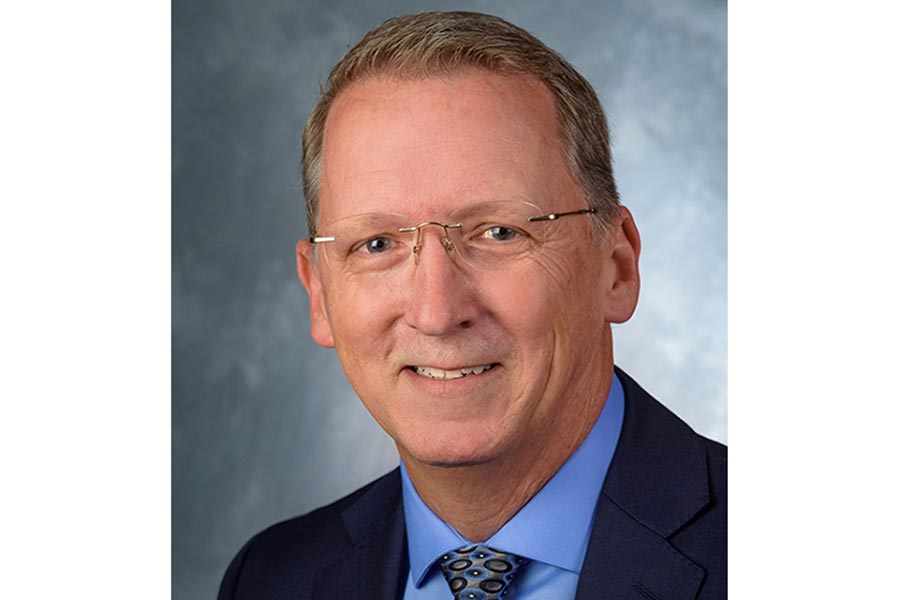 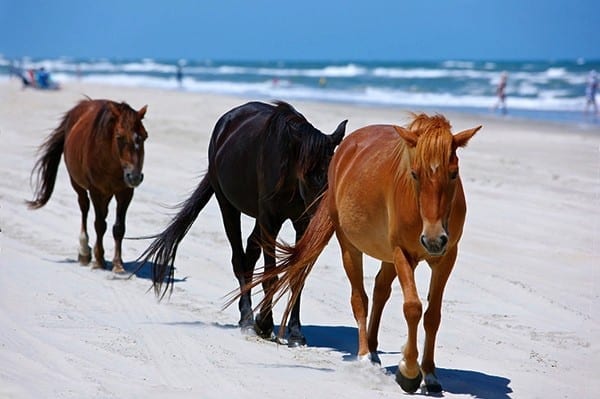 Carova Beach, home of the wild Spanish mustangs, was the Readers Choice for favorite beach in the February issue of Coastal Living magazine.

Twenty beaches were selected by editors of Coastal Living to compete for the number one spot. Readers were able to vote online for their favorite beach.

Carova beach on the Currituck Outer Banks came out on top.

Carova’s beaches span 11 miles in the most northeastern tip of North Carolina.
The area is rich in nature with its high dunes, sea grasses and multitudes of species living in serenity on the land. Spectacular sunsets, as well as sunrises, can be seen in Carova as the land spans from ocean to sound.

With 10 issues published each year and a circulation of 650,000 magazines, Coastal Living introduces readers to homes, destinations, activities and people along the Atlantic, Pacific and Gulf shores of North America, Hawaii, Alaska, coastal Canada and Mexico, as well as the multi-national Caribbean islands and U.S. Great Lakes, are included in the scope. 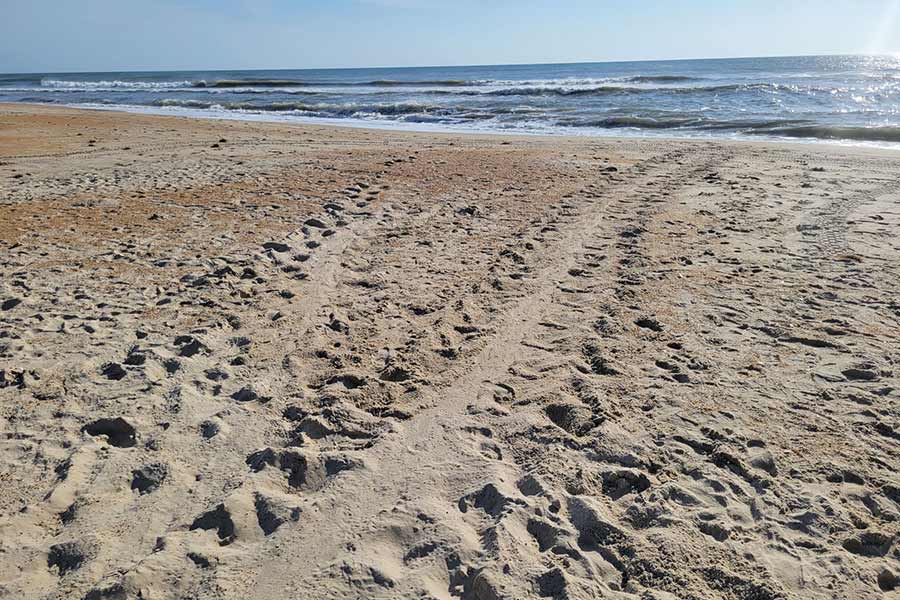 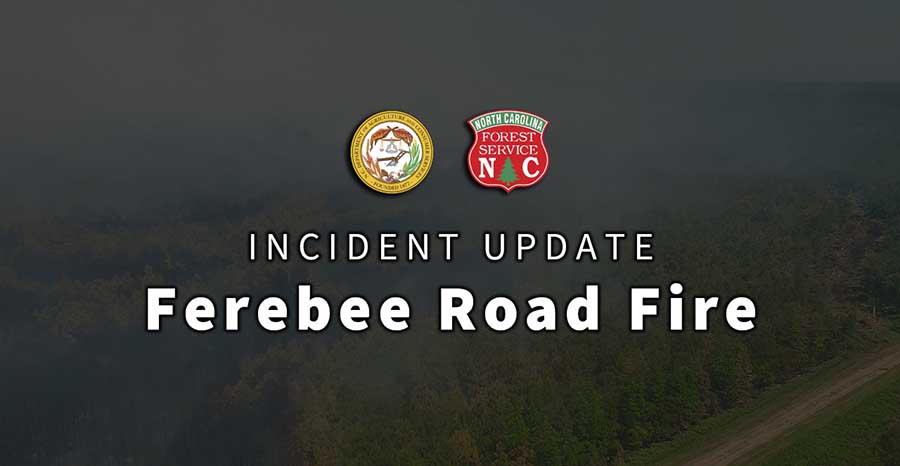 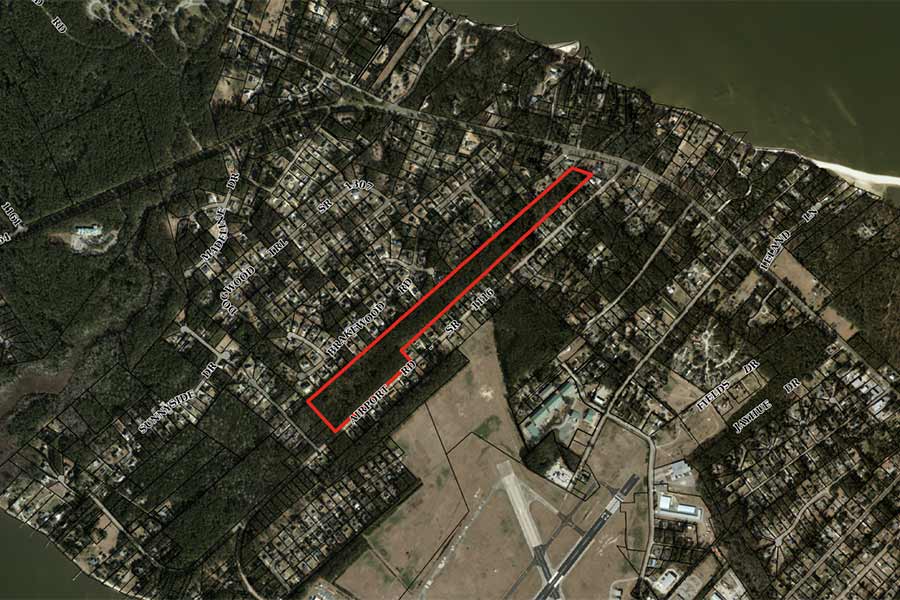 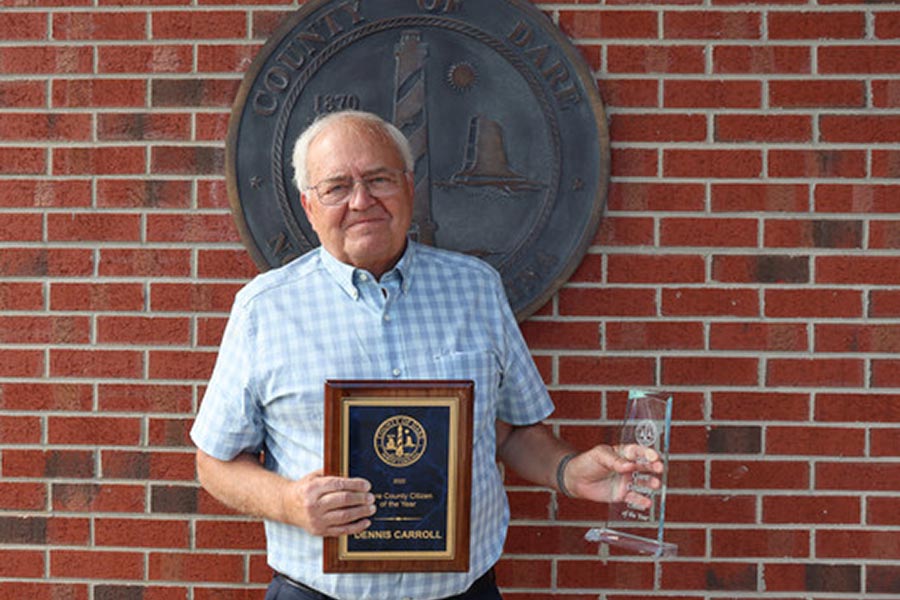 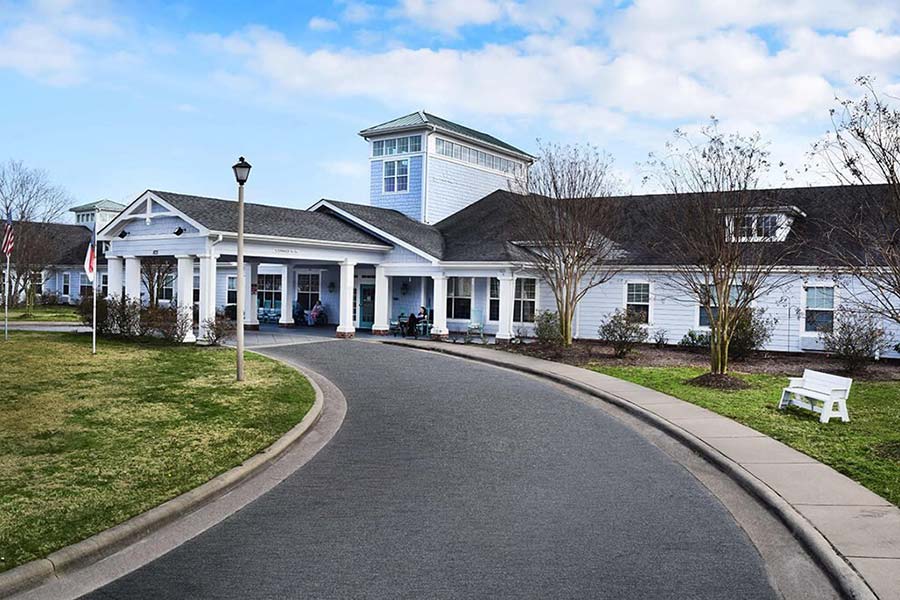