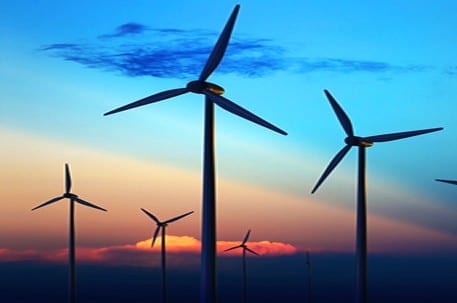 A federal energy agency has pushed potential lease areas for wind turbine farms farther off the shorelines of Kitty Hawk and Bodie Island in response to requests from the town and the National Park Service.

Changes on more than 300,000 acres along the North Carolina coast were made after a public comment period provided by the Bureau of Ocean Energy Management, which regulates offshore projects.

Kitty Hawk passed a resolution in February of 2013 opposing wind farms within 20 miles of the shoreline. Town officials were concerned about the visual affects on the resort area after preliminary mapping showed lease areas within 6 miles of the beach.

The National Park Service wanted to ensure that wind farms would not interfere with the Bodie Island Lighthouse and views from the Cape Hatteras National Seashore.

Other areas were modified at the request of the Coast Guard to avoid interfering with shipping lanes and more could be added to protect migrating whales and sea turtles.

The next step, the BOEM said in a statement, is an environmental assessment .

“BOEM is only considering the issuance of leases and approval of site assessment plans at this time,” the statement said. “If leases are issued, any proposal for a commercial wind energy facility will require a construction and operations plan and a site-specific environmental analysis.”