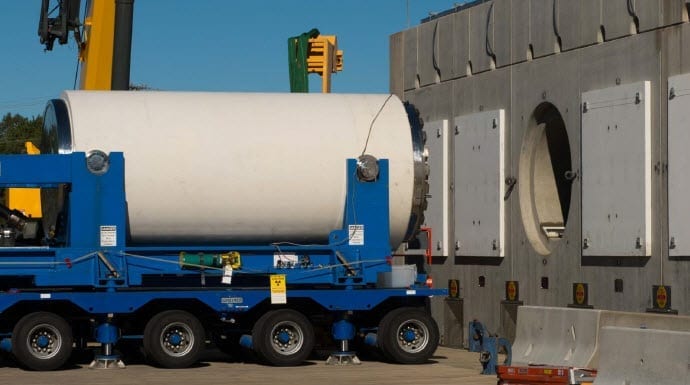 State Rep. Bob Steinburg will cut the ceremonial ribbon on a new concrete-casting company in Moyock Monday, June 20. The event will be held from 10 a.m until 11:30 a.m.

They are in use at more than 30 nuclear energy facilities across the United States, according to a press release issued by the company.

The ceremony will be held at the Areva TN Moyock Casting Co., 117 Winchester Way in Moyock.