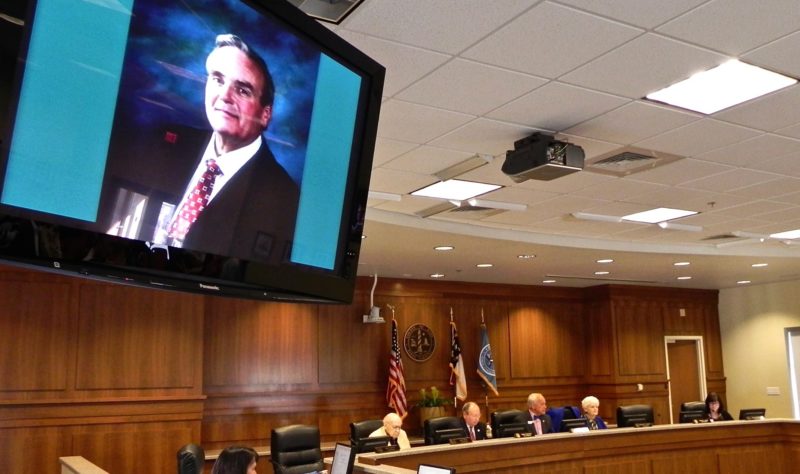 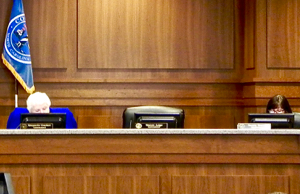 C
ommissioner Warren Judge, who devoted two decades of his life to championing Dare County causes, passed away during the weekend after a brief illness.

Judge, the Democratic candidate for the District 6 seat in the North Carolina House of Representatives, became ill Wednesday night and was taken to Sentara Norfolk General Hospital. The nature of his illness was not disclosed.

Judge was serving his fourth term on the Board of Commissioners and had been chairman for 11 years.

“Our hearts are deeply saddened by the loss of our beloved husband, father, grandfather, brother, uncle, and friend, Warren C. Judge III. We are grateful for, and comforted by, all of Warren’s friends and supporters in Dare County, which he loved so dearly. It was one of the greatest honors of Warren’s life to serve as a Dare County Commissioner for the past sixteen years.

“We are also grateful for Warren’s many new friends and supporters he made throughout NC House District 6 over the past year. Warren was looking forward to the opportunity to serve all of the citizens of House District 6 in the NC General Assembly.

“We are immensely grateful for everyone’s prayers and words of comfort during this difficult time.”

On Monday, Chairman Bob Woodard opened the Board of Commissioners meeting with a tribute to Judge on behalf of the county.

“No one loved this community any more than Warren Judge did,” Woodard said, “and he demonstrated it every day of his life. He just had a passionate way when he worked to make a difference in Dare County.”

“Warren didn’t care whether someone was a janitor or a bank president,” he said. “He was equally interested in what they had to say and how he could help them by making this a better place to live.” 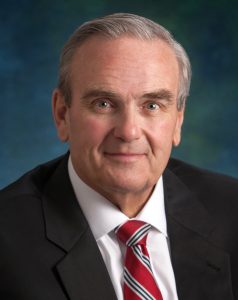 Judge operated the Days Inn in Kill Devil Hills and owned the Sands restaurant in Nags Head in the building that is now the Hotline thrift store. For many years, his license plate read “Sandsman.”

A familiar face throughout the community, Judge lived in Dare County for 29 years after moving from Jamestown, N.C., where his political career started. He served three terms on the Jamestown Town Council.

He was first elected to the Dare County Board of Commissioners in 2000. During that time, he became the face of Dare County representing local interest in the region, in Raleigh and in Washington, D.C.

Judge could often be seen at meetings throughout the county and served on numerous board and committees. Among them were the Joint Committee on Beach Access, Outer Banks Catch Executive Committee, Shoreline Management Commission, Dare County Social Services Board and the Dare County Capital Improvements Planning Committee.

He also served on the College of The Albemarle Board of Trustees and the Coastal Studies Institute Board of Directors.

Judge was an active member of the Outer Banks Chamber of Commerce, Outer Banks Sporting Events and the Dare County Arts Council. He as also a member the First Flight Society.

He and his wife Tess had been married for 41 years and have four children and eight grandchildren. He was a member of All Saints Episcopal Church in Southern Shores.

In 2011, Judge and his wife were honored by the Chamber as Outer Banks Citizens of the Year.

A funeral will be held at 2 p.m. Sunday, Nov. 13, 2016 at St. Andrews By-the-Sea Episcopal Church with burial to follow at Southern Shores Cemetery. Immediately following, friends and relatives are invited to join the family for a reception at Duck Woods Country Club.