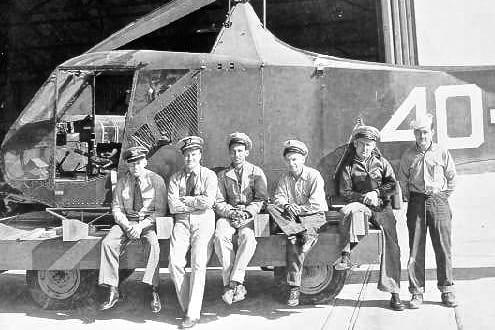 Saturday’s festivities marking the anniversary of the first powered flight by the Wright brothers in 1903 will celebrate 100 years of U.S. Coast Guard aviation.

Two pioneering Coast Guardsmen who were the first to fly helicopters in World War II- era rescue missions will be inducted into the Paul E. Garber First Flight Shrine during the celebration at the Wright Brothers National Memorial.

The ceremony honoring the service of Capt. Frank A. Erickson and Cmdr. Stewart Graham is part of the First Flight Society’s programming for the event.

This year, the flyover will feature only Coast Guard aircraft. As one of the highlights of the celebration, the flyover, weather permitting, starts every year at 10:35 a.m., the moment the Wright Flyer lifted into the air for the first 12-second flight. 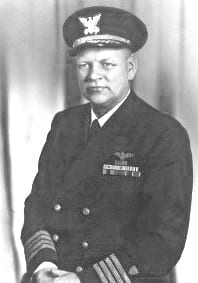 Portraits of Erickson and Graham will be unveiled prior to the flyover. A temporary visitor shelter and a trailer with scaled-down exhibits and a bookstore will be located on the grounds. The park’s Visitor Center, a National Historic Landmark, is closed while undergoing rehabilitation.

The other 69 First Flight Shrine portraits of famous aviators that had been displayed in the center’s Flight Room have been put in storage, and the reproduction of the Flyer has been sent to the N.C. Museum of History in Raleigh.

Following the keynote address, Dr. Tom Crouch of the National Air and Space Museum will provide a tribute to First Flight Shrine inductees 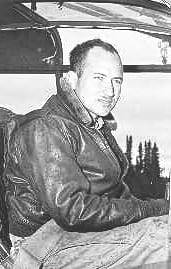 Graham started in the USCG as a surfman, but later earned his wings as a naval pilot. After seeing a helicopter demonstration, he immediately signed up for training and became USCG helicopter pilot number two, right behind his mentor, Erickson.

Together, Erickson and Graham were part of the dramatic 1946 “Miracle at Gander” rescue in Newfoundland, when a DC-4 airplane crashed in a remote location. Their rescue of 18 passengers demonstrated the ability of helicopters to save lives in challenging and isolated circumstances.

The National Park Service and First Flight Society extended their thanks to the Northeastern High School Band, Camden County High School USCG Jr. Leadership Team, and USCG Seaman Paul Kaufman, the grandson of Erickson, for their help with the 113th anniversary event.