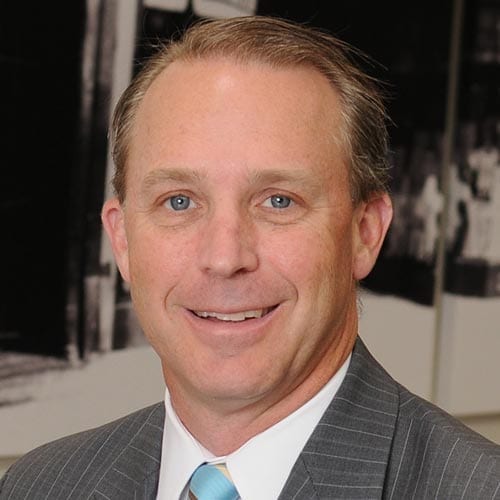 The head of the state’s retail trade organization has issued an apology to Outer Banks businesses that were included in material supporting a repeal of the ban on the use of thin plastic shopping bags by stores on the barrier islands.

Andy Ellen, president and general counsel of the North Carolina Retail Merchants Association, reiterated the group’s support of rolling back the prohibition on using the bags that dates to 2009, under a bill introduced last week by Rep. Beverly Boswell (R-Dare).

Some local retailers said they were upset that information sent out by Boswell’s office from the NCRMA showing why she supports the reversal included their business’ names, and contacted the association asking to be removed.

A later version had a different headline, noting that it was an initial listing of stores located in the area that might be affected by the plastic bag ban.

“The businesses below are not all NCRMA members nor does this indicate a position in support of or opposition to the proposed repeal,” was added as a disclaimer to the updated list.

Ellen, said in an open letter released Tuesday the group was asked by state lawmakers to compile a list of retailers from Corolla to Ocracoke.

“Part of the reasoning behind the request (from lawmakers) was that some incorrectly assumed the current plastic bag ban only applied to large retailers and not small retailers,” Ellen said.

Ellen said that they listed the names of businesses that had to comply with the current ban, simply to provide research, and not to imply support or opposition to the proposed repeal.

“We sincerely apologize if, as a result of the list, you were negatively affected in any way,” Ellen said. “We genuinely appreciate that some of you support the ban of the plastic bags and therefore oppose the repeal of the plastic bag ban.”

House Bill 271 would roll back legislation initially instituted for larger retailers on the barrier islands from Corolla to Ocracoke in 2009 and then expanded to all businesses the following year.

It also required retailers to offer recyclable paper bags and to give at least a 5-cent rebate for each re-usable bag a customer provides.

Ellen noted that several members of the NCRMA located on the Outer Banks have been severely affected financially because of the additional cost incurred by the ban.

Ellen said that if the ban is repealed, retailers could choose whether to continue using paper or bring back plastic.

“However, if the plastic bag ban remains in place, those retailers who have asked us to help them get relief for their financial well-being will continue to be dramatically affected in a negative manner,” Ellen said.

“Even with the lack of improved results evidenced by environmental studies and the fact that consumer behavior has not been changed by the ban,” according to Ellen.

The ban was championed by then-Senate leader Marc Basnight (D-Dare) as an effort to cut down on the use of the bags and promoted primarily as a way to keep the barrier islands’ beaches and waterways cleaner.

Boswell’s legislation is an almost mirror image of one introduced in the General Assembly in 2011 that eventually stalled out.

It also matches bills written by the American Legislative Exchange Council, and backed by a petroleum industry group in other states that have tried to roll back or block bag bans.

If approved, the repeal would go into effect on July 1.