WHAT TO WATCH ON TV
Stream On: Inspectors, not detectives, on British TV 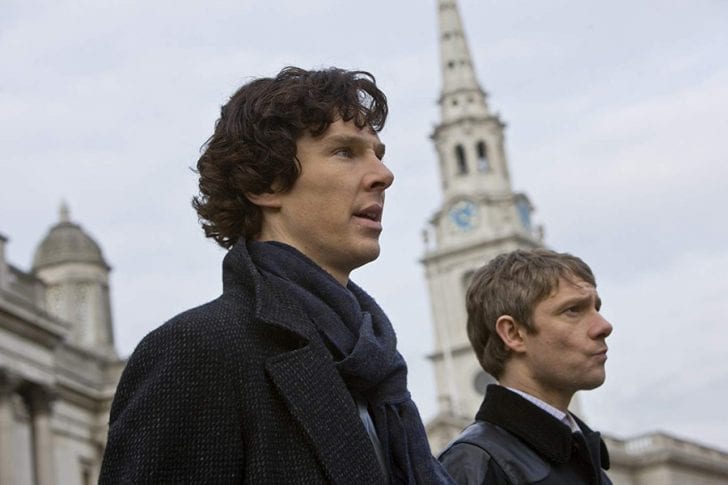 Holmesian scholar (yes, it’s a thing) Mark Gatiss, who also has a role in the series as Mycroft Holmes, and Steven Moffat have created a 21st-century update of Conan Doyle’s beloved stories of “the world’s first consulting detective,” Sherlock Holmes.

All the familiar touchstones are there: Holmes’ and Watson’s landlady Mrs. Hudson, Inspector Lestrade, femme fatale Irene Adler and the flat at 221B Baker Street; cell phones, jet airplanes and cigarettes, instead of a pipe, figure into the stories, too, which are based on Conan Doyle’s, with twists.

“The Reichenbach Fall,” for example, is based on the story “The Final Problem,” wherein Conan Doyle attempted to kill off his most popular creation, whom he had tired of. He had loftier subjects to write of, which never sold like the Holmes stories.

In the original Conan Doyle story “The Final Problem,” Holmes and his arch-nemesis Professor Moriarty plunge to their apparent deaths from the Swiss Reichenbach waterfall. Public outcry caused Conan Doyle to reconsider Holmes’ death, so he reluctantly continued the series, coming up with an explanation for Holmes’ “demise.”

In “The Reichenbach Fall” episode of Sherlock, Moriarty (Andrew Scott) creates an alias, Rich Brook (“Reicher Bach” in German), with which he sets out to destroy Sherlock’s reputation using cyber-villainy. The episode ends with the apparent deaths by suicide of Holmes and Moriarty.

The series is marked by ingenious plotting that would please Conan Doyle, remarkable production values, and some modern notions: Holmes (Benedict Cumberbatch) and Watson (Martin Freeman) live together for a time, sharing meals at pubs and restaurants, and many assume they are gay, to the amusement of Sherlock and the chagrin of Watson.

Sherlock (2010) is available on Netflix; there are four seasons, with more promised. Each season features three episodes of about an hour and a half in length. 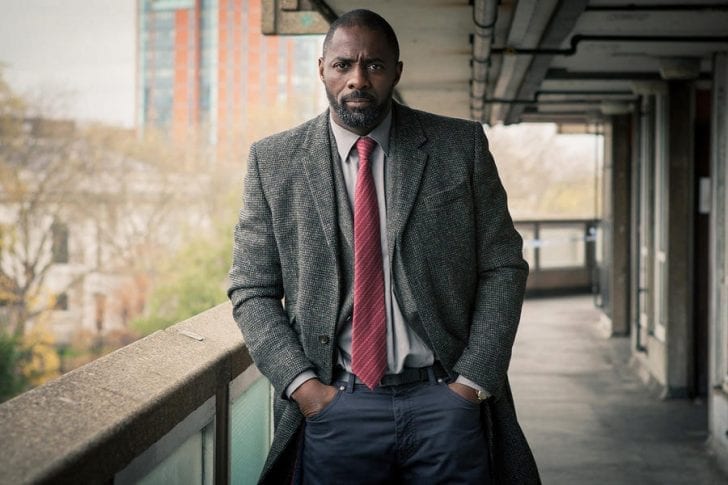 On the other side of London operates Luther (2010), a Cockney Detective Inspector with serious anger management issues. The brainchild of detective fiction novelist Neil Cross, John Luther (Idris Elba, The Wire) is first seen “allowing” a suspect to fall to his near-death in a warehouse. Months later when he is finally allowed back to work, and back home by his wife, the job of putting his life back together looms.

He is a brilliant detective, though, and Cross is an inventive writer. A suspect whom Luther fails to prove is a multiple murderer becomes an odd compadre, and Luther’s best friend, his wife, and a Sergeant Inspector are among his deadly antagonists during the first seasons.

Luther’s first four seasons are on Amazon Prime. Episodes run an hour to an hour and a half long and a season comprises four to six episodes. The fifth and current season is available on Prime at $2.99 per episode. 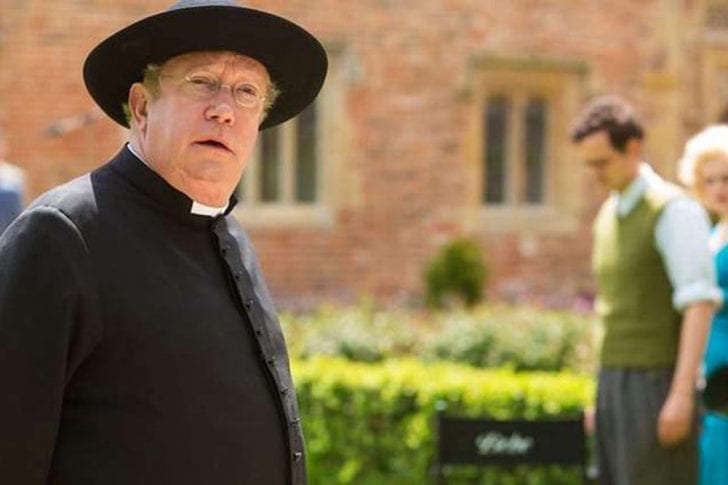 G.K. Chesterton, a contemporary of Arthur Conan Doyle — and a writer, poet, philosopher, dramatist, journalist, orator, lay theologian, biographer, and literary and art critic — had his own fictional amateur sleuth, the priest Father Brown (2013), the bane of the local constabulary. These stories are more lighthearted than my first two picks, more like Agatha Christie’s Miss Marple stories, although they can rack up a surprising body count.

The series is set in the 1950’s, later than the original stories, but recent enough that a contemporary audience can identify with the characters and situations. Father Brown (Mark Williams) has his pals, a society lady, a widow, a cheeky chauffeur with a shady past, and the local police, in whose way he invariably stumbles as he seeks to helps his friends. He gets around on his bicycle, which he’s named Bucephalus, which was also the name of Alexander the Great’s horse, and he does enjoy his beer and wine.

Like Murder She Wrote’s Jessica Fletcher (who was based on Christie’s Miss Marple), Father Brown finds murder wherever he goes in his sleepy English village. But unlike Conan Doyle’s Holmes, the character of Father Brown was a vehicle for conveying Chesterton’s view of the world, and the stories are palatable morality tales.