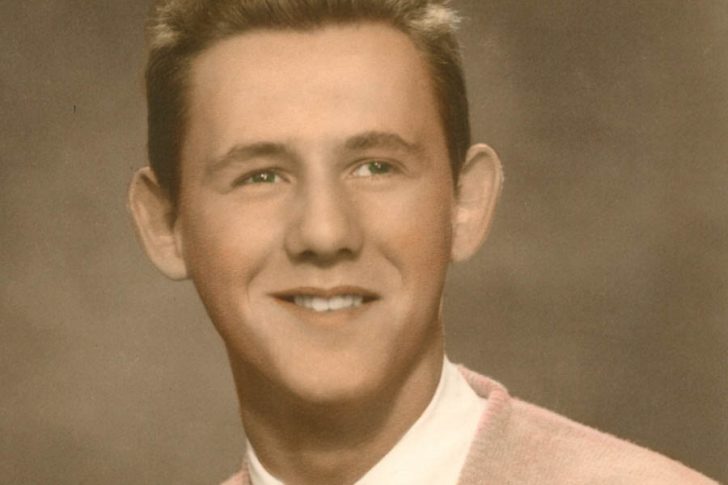 Bernard Flowers Austin, Sr., 82, of Manteo, NC went to his Heavenly Home on Tuesday, December 17, 2019.  He was born in Norfolk, Virginia, on February 7, 1937, to Eyrie Peele and Leslie Davis Austin, Sr.  Although born in Virginia, he was proud to tell everyone of his Hatteras Island heritage.

Bernie is survived by his wife of 49 years, Nancy Midgett Austin, of the home.  Also left to cherish his memory are his sons, Bernard Flowers Austin, Jr. and Leslie Elwood Austin (Angie Reed, fiancé) and his precious grandsons, Davis Elwood Austin (mother, Rebecca Austin) and Ryder Dean Austin (mother, Tara Deane). He is also survived by sister-in-law Merlee Austin, sister-in-law Marjalene Thomas, brother-in-law Ted Midgett (Mona) and many special nieces and nephews.  Bernie was predeceased by brothers Leslie D. Austin, Jr and Wilbur N. Austin and sisters Clara Scott and Margaret Stowe.  The list of special people in his life would not be complete without including his new friends Reba, Micah, Olga, Alfreda, Taylor, and Pamela.

Bernie graduated from Granby High School and attended Campbell College.  He retired from the County of Dare as Public Works Director after working many years for the Town of Manteo as Supervisor of the Water and Sewer Department.  He took great pride in the knowledge that he worked to serve and help people throughout the county.  Before moving to North Carolina, he worked as Golf Pro at Princess Anne Country Club in Virginia Beach.

A celebration of his life officiated by Rev. Matt Seals will be held at Mt. Olivet United Methodist Church, 300 Ananias Dare Street, on Monday, December 23, 2019, at 1:00 p.m.  Kenny Midgett, long-time family friend, will deliver the eulogy.

Twiford Funeral Home, Outer Banks is assisting the family with arrangements. Condolences and memories can be shared at www.TwifordFH.com.