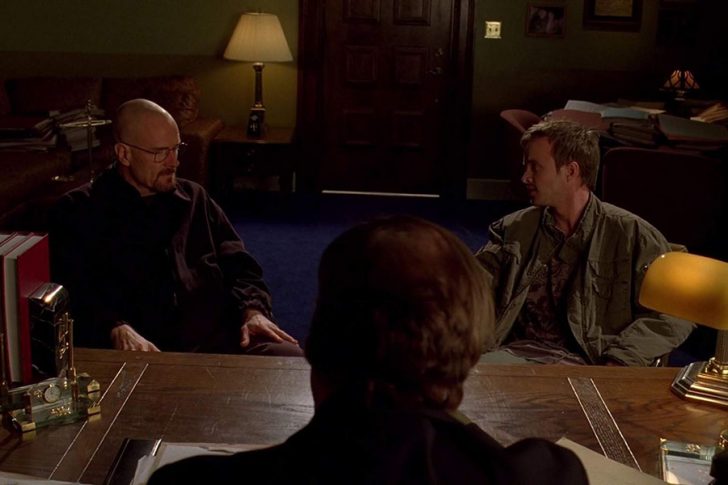 Breaking Bad (2008-2013), the story of a high-school chemistry teacher’s transformation into a meth cook and later kingpin, was a watershed series in American TV; its appearance in this column of lesser-known streaming series is merely to introduce some of creator Vince Gilligan’s subsequent work. So first off, if you enjoy TV but haven’t seen Breaking Bad, just go ahead and watch it. All seasons are available with a subscription to Netflix; the first two are also on-demand at $1.99/episode on Fandango, Amazon Prime and Vudu, and the last two seasons are also on Apple’s new streaming service for $1.99/episode. [TVPG] 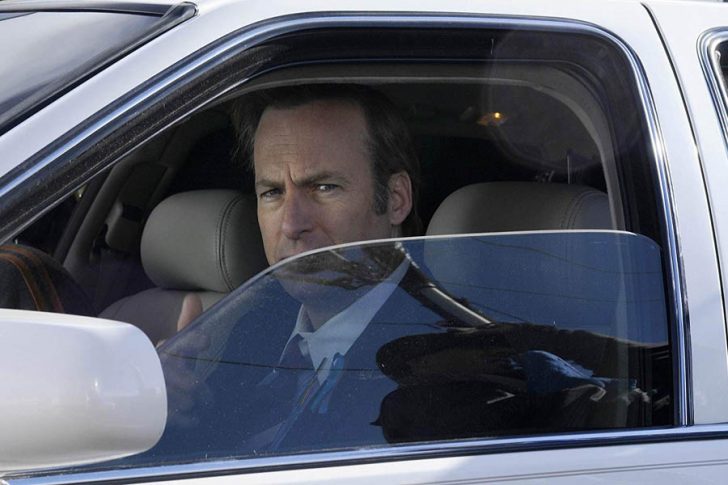 Sleazy lawyer Saul Goodman (Bob Odenkirk, Fargo) was one of the breakout characters on Breaking Bad; this 2015 prequel is his story, and provides a chance to revisit two other memorable characters from that show, fixer Mike Ehrmantraut (Jonathan Banks, Wiseguy) and restaurateur/drug kingpin Gustavo Fring (Giancarlo Esposito, Homicide: Life on the Street).

Saul wasn’t always Saul; his early years were spent as the black sheep of an accomplished family in Cicero, Illinois, running scams on marks in bars with friends for pot money. Better Call Saul follows his tumultuous path to the New Mexico Bar Association and his acquaintance with Mike the mechanic and Gus Fring. Fring’s backstory we already know from Breaking Bad; Mike’s we learn here, from his flight as an ex-cop from Philadelphia and his late son’s story to the establishment of his relationship to his daughter-in-law and his granddaughter Kaylee.

While it’s not as flashy as Breaking Bad, Saul has all its drama if not more, and psychological insights into the choices we make in serving good or evil. There are more laughs due to Saul’s comic persona, but thrills there are, too, courtesy of Gus Fring’s nemesis Hector Salamanca (Mark Margolis, Gotham), his insane nephew Tuco (Raymond Cruz, The Closer/Major Crimes) and others we first met in Breaking Bad.

Knowing the ultimate fate of the characters from Breaking Bad doesn’t dampen the fun; indeed, we’re shown Saul’s own post-Albuquerque life in flash-forwards during the show. It’s all good, man; the drama is in the process. Here’s a two-minute trailer. [TVPG] 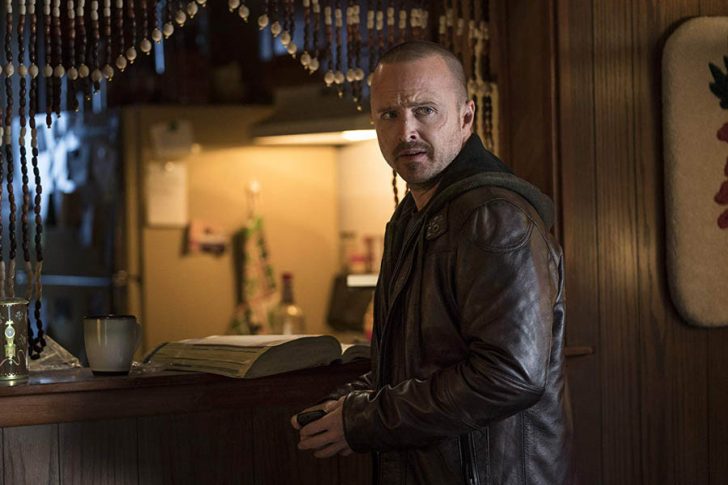 Call me Ishmael. The survivor of Breaking Bad has more trials ahead in El Camino. (IMDB.com)

One major character is left standing after the apocalyptic finale of Breaking Bad; Jesse Pinkman (Aaron Paul, The Path) is shown speeding away from the carnage in a classic Chevy El Camino. This 2019 Netflix original movie begins with that scene. The fallout from the events at the end of Breaking Bad has caught the attention of at least three law-enforcement agencies and an all-points bulletin is opened on Jesse Pinkman, person of interest and possible perpertrator. The movie’s 122-minute running time is almost three episodes’ worth of drama in which we learn: whither Jesse?

His odyssey includes his friends Skinny Pete and Badger, and Jesse’s parents, and we see in flashbacks his time with Todd Alquist (Jesse Plemons, Fargo) and Todd’s role in a major plot point going forward.

A two-minute trailer of El Camino is here. [Unrated]

This movie may put paid to the Breaking Bad saga, but remember, four seasons have been broadcast of Better Call Saul and a fifth season is scheduled to begin on AMC in February.

Join me next time for more obscure or just plain forgotten TV gems now streaming. Email me and follow Stream On OBX on Twitter

Click here for more Stream On: What to watch on TV by Peter Hummers