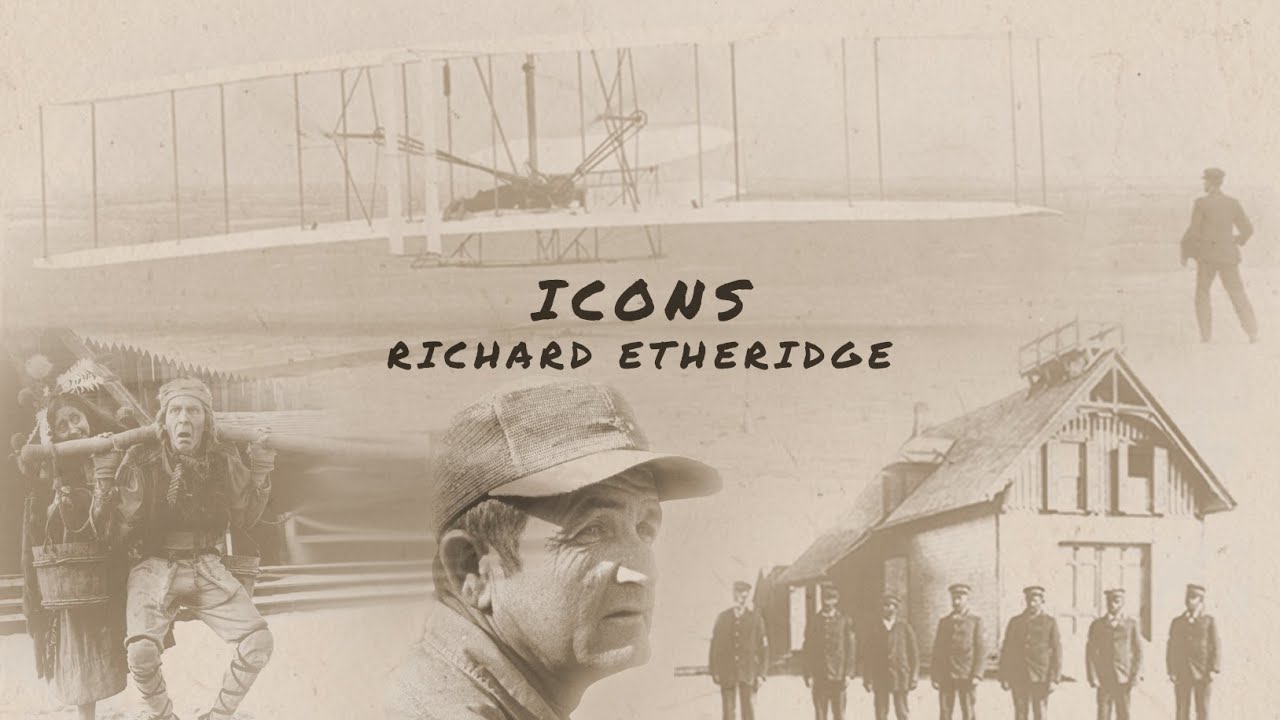 Twiddy & Company, a premier vacation rental company on North Carolina’s Outer Banks, has announced Icons of the Outer Banks, a new mini-documentary series that tells the stories of the fishermen, historians, lifesavers and trailblazers who have played a significant role in shaping the area’s past, present and future.

“From Walter Raleigh to the Wright Brothers, the Outer Banks was built on the shoulders of visionary men and women who worked tirelessly and, in many cases, sacrificed much to make this area a place locals love to call home and vacationers from around the world visit year-after-year,” said Clark Twiddy, president of Twiddy & Company. “We are proud to share this important documentary series that illuminates and celebrates these individuals who’ve had such an enormous impact on the area’s history and identity.”

To commemorate Black History Month, the inaugural episode of the series will feature the story of Richard Etheridge, the first black man to lead a crew of surfmen in the U.S. Lifesaving Service. Etheridge, a former slave, lived on the Outer Banks until his death at the age of 58. He and his all-black crew were responsible for some of the most harrowing rescues conducted off of the area’s coastline.

Their stories will be told by historians, friends and family members.

The story of Richard Etheridge can be viewed on Twiddy & Company’s website by clicking here. Each episode will last approximately five minutes. Future episodes will be announced on the company’s Facebook page.