WHAT TO WATCH ON TV
Stream On: The Hugh Laurie pair o’ docs 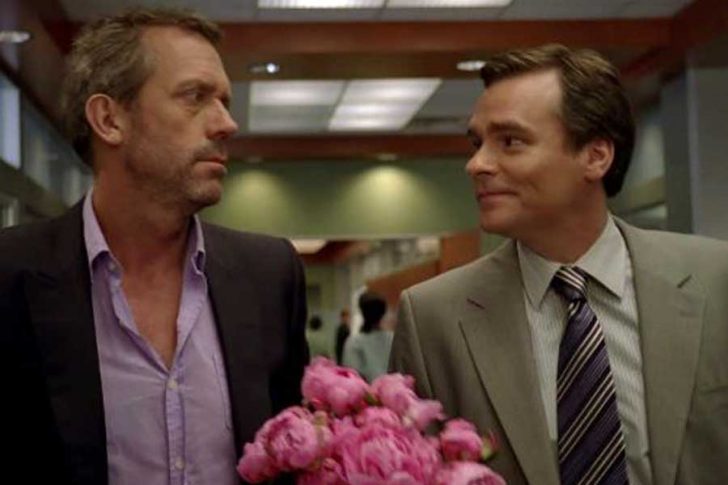 Dr. Gregory House and Dr. James Wilson have a lot in common with Sherlock Holmes and Dr. John Watson. (IMDb.com)

English comedian Hugh Laurie originally became widely known for A Bit of Fry & Laurie, a 1989 sketch series with partner Stephen Fry, and as P.G. Wodehouse’s 1930’s slacker Bertie Wooster in Jeeves and Wooster. His broad comedy achievements continued with roles in the period comedy series Blackadder and the film 101 Dalmations. But drama called to him, resulting in a part in onetime girlfriend Emma Thompson’s Sense and Sensibility, and the British spy series Spooks. And in 2004 he gained the role for which he is most known in America, that of the ascerbic but brilliant Dr. Gregory House.

Gregory House, M.D. (Laurie), a misanthropic medical genius, heads a team of diagnosticians at the Princeton-Plainsboro Teaching Hospital in New Jersey. The series is structured around a central plot with some supporting secondary stories and narratives that cross over seasons. Most episodes revolve around the diagnosis of a primary patient and start outside the hospital, showing events ending with the onset of the patient’s symptoms. The typical episode follows the team in their attempts to diagnose and treat the patient’s illness, which often fail until the patient’s condition is critical. They usually treat only patients who have not been accurately diagnosed, and House routinely rejects cases he doesn’t find interesting.

Like much forensic drama, House features a flawed genius, and a proxy for the audience, an everyman who is the genius’ sidekick, friend or coworker. In this case, the “homage” to Holmes is pretty overt: “House” for “Homes” (Holmes); and instead of Dr. John Watson, Dr. James Wilson (Robert Sean Leonard), who is House’s best friend. House’s home is even at 221B Baker Street, but in Princeton, N.J.

And like Holmes, Dr. House is an impatient and narcissistic drug addict, who does no more than acknowledge the ordinary protocols of human interaction. The cases, thoroughly researched by the writers, can involve arcane and obscure illnesses, such as celiac disease, which House featured in “Forever” in 2006, long before it became popuarly known.

This darkly comic and deeply psychological show won numerous awards but ended eight years ago already; thanks to streaming it is still available for new viewers. Here’s a trailer. 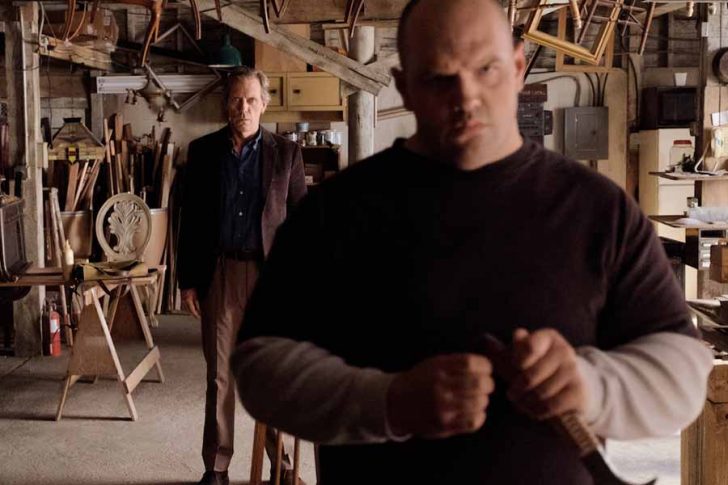 Hugh Laurie’s character in Chance is a far cry from the brash misanthrope he plays in House. Dr. Eldon Chance is a forensic neuropsychiatrist in San Francisco, whose patient complains of abuse from her partner, a police detective. Against his better instincts, he becomes romantically involved with Jaclyn, discovering at first hand her dangerous life of police corruption, manipulation, and abuse. While dealing with a divorce of his own and secrets he has been trying to hold back for years, he has to save her, as well as himself, from the escalating situation.

At his antique dealer’s shop, he meets “D” (Ethan Suplee), an intelligent but violent furniture restorer, who hints at a past in the special services and is willing to help Chance, who is now coming under suspicion from Jaclyn’s abuser. They receive quiet assistance from another shady cop, who has his own problems wth the detective, until he blackmails Chance and D into going after a software tycoon who might be a serial killer. Mild-mannered Dr. Chance, with D’s tutelage, becomes emboldened as his own understanding of ethics becomes muddied.

It’s a very well-done story, which feels more and more claustrophobic as it progresses. It was created by Kem Nunn, who helmed John From Cincinnati with David Milch, and Alexandra Cunningham. Here’s a trailer from Hulu.

Next time, we’ll get local with Netflix’s new series Outer Banks. Email me and follow Stream On OBX on Twitter and @PeteHummers on the Outer Banks Network.

(Pete Hummers is a participant in the Amazon Services LLC Associates Program, an affiliate advertising program designed to earn fees by linking Amazon.com and affiliate sites.)