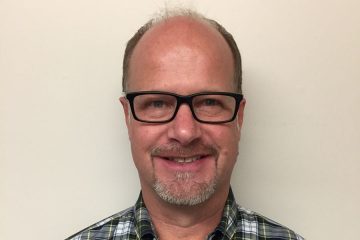 KDH Mayor Ben Sproul is set to issue his executive order in the next few days.

In the next few days, Kill Devil Hills Mayor Ben Sproul is expected to issue a local executive order that will allow restaurants in the town to dedicate 25 percent of their parking lots for outdoor dining when the state moves into the next phase of re-opening during the COVID-19 pandemic.

“This would give everyone more peace of mind when they go out to eat and hopefully support those restaurants that are a vital part of our community and economy,” Sproul asserted during the May 11 Kill Devil Hills Board of Commissioners meeting. An executive order will not require the approval of the board of commissioners.

Restaurants have only been allowed to serve customers for drive-through, take-out and delivery since Governor Roy Cooper announced the restricting of non-essential services in late March in an effort to slow the spread of the novel coronavirus. Referring to the possibility of the state moving into Phase Two of re-opening on May 22, which would likely allow restaurants to open in some limited capacity, Sproul said, “In this challenging time [restaurants] are about to face, and the challenge of getting to this, you know there will be a lot of restrictions on them.”

Sproul is among the six Dare County mayors who recently received a letter from Outer Banks Restaurant Association President Dan Lewis asking for exceptions to local ordinances that would assist the Outer Banks restaurant industry during the pandemic.  In the May 3 letter, Lewis noted that Phase Two of the re-opening, “in the best-case scenario,” was expected to last at least four to six weeks.

“Regardless of the timeline, our industry expects that outdoor dining, take out and curbside delivery options will continue to play a much larger role in our business model for a much longer time,” he wrote. “And the fact of the matter is, without other support or stimulus options, many restaurants here and across the country will not make it through this crisis.”

Lewis specifically asked for swift exceptions to municipal zoning ordinances to allow for restaurants to use their carts, kiosks and food trucks on their own premises as well as allowances for increased outdoor seating.

“In our new era, I would ask that all towns consider modifications to those limits in order to allow restaurants to space their tables in compliance with social distancing standards while still maintaining a viable number of seats,” he continued.

In a text message to the Voice, Lewis said he has seen “a lot of movement” and positive responses to his request from the towns and the county, the latter of which regulates unincorporated areas. He noted that Nags Head and the county already have ordinances allowing food trucks, “and are also looking at easing restrictions/zoning requirements to allow for outdoor dining, even using parking areas.”

The Kitty Hawk Town Council took up that issue at its May 4 meeting, voting unanimously to direct staff to study how to proceed in assisting restaurants with outdoor dining measures.

During that meeting, Barefoot Bernie’s owner Chris Vlahos submitted a statement during public comment asking that council consider the measures, stating that “by relaxing restrictions on outdoor dining, we may have the ability to survive through this crisis.”

Kitty Hawk Mayor Gary Perry acknowledged during that meeting that restaurants are “asking for some help in areas we would not normally tread…the new normal that seems to be coming is that if we don’t find some ways to help them, they are going to need some relief in some way.” 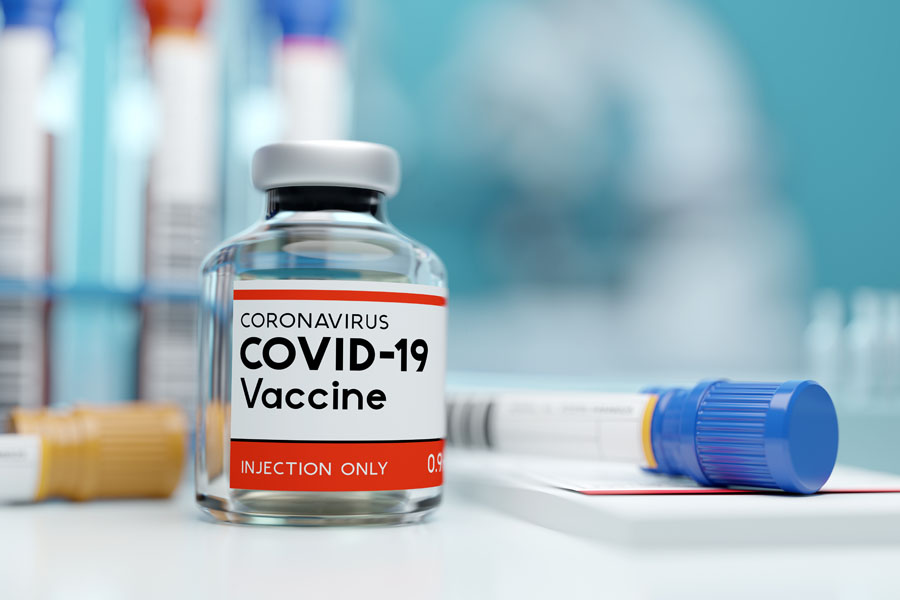