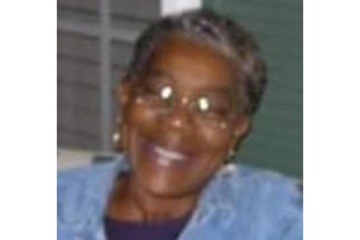 Stella Marie Felton, age 73, of Elizabeth City, NC left this life on May 4, 2020 at Sentara Albemarle Medical Center.  She was born in Edenton, NC on September 27, 1946 to the late Joseph Spruill Sr., and Estelle Douglas Spruill and the wife of the late Samuel Bagwell.  She held many roles in the workforce and retired as a North Carolina signing agent.  She loved her family deeply and was a much-loved mother, grandmother, great grandmother, and sister.

A memorial service will be held at 3:00 p.m. Wednesday, May 13, 2020 at Twiford Memorial Chapel.  Twiford Funeral Home, 405 East Church Street, Elizabeth City, NC is serving the Felton family. Online memorial condolences may be sent to the family at www.TwifordFH.com.