WHAT TO WATCH ON TV
Stream On: OBX TV is on Roku, Amazon Fire Stick and VimeoPro 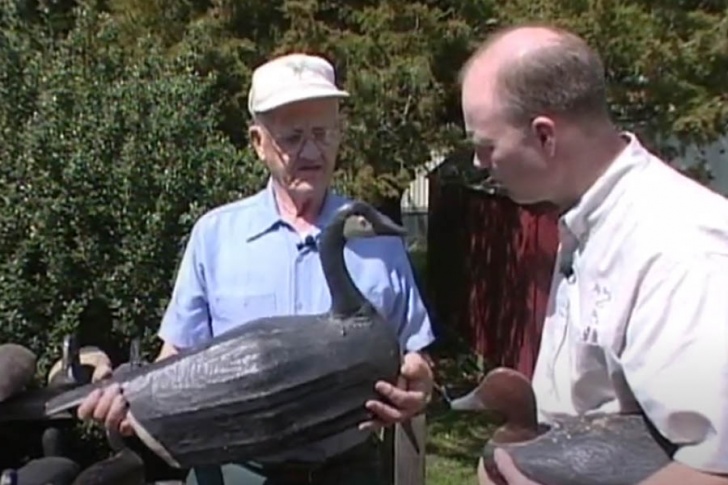 Of the many cultural and historical touchstones in eastern North Carolina, hand-carved duck decoys are among the most beautiful and useful, and Knotts Island’s Roy White was a masterful artisan. (OBX TV)

My Heart Will Always Be in Carolina first aired in the spring of 2000 and continued weekly on Sunday mornings, on WGNT-TV out of Hampton Roads, Virginia.

The series covers the people, places, and attractions of the Outer Banks and northeastern North Carolina. Ken Mann of Wanchese and his crew have recorded more than 100 episodes, and he says that every week viewers e-mail, send letters, or stop him on the street to give him ideas for another show.

In 2002, the program moved to WSKY-TV 4 in Powell’s Point, N.C. and in 2012 began a run on UNC-TV. In this streaming age it is available on the OBX TV Roku channel, VimeoPro, and now, Amazon’s Fire TV Stick.

The latest episode on OBX TV concerns a visit with the late Roy White of Knotts Island for a survey of the remarkable duck decoys and birds he has carved. On the island are small farms, a vineyard, the historic Knotts Island United Methodist Church. and Roy’s decoy shop.

Roy was born on the island in 1918, and he recounts his time at the historic duck-hunting destination, recalling corduroy roads and why they were necessary for horsedrawn wagons, commerce on the inland waterways, and ten-cent movies.

We see some examples of his decoys and some antique decoys, which had bottom weights salvaged from shipwrecks, thousands of which are still offshore.

Other videos cover our lighthouses, the Graveyard of the Atlantic museum, Corolla’s wild horses, and the area’s Carolina Sport-fishing boat design. Blimps and aerostats are made at TCOM, near Elizabeth City, since the 1940’s. 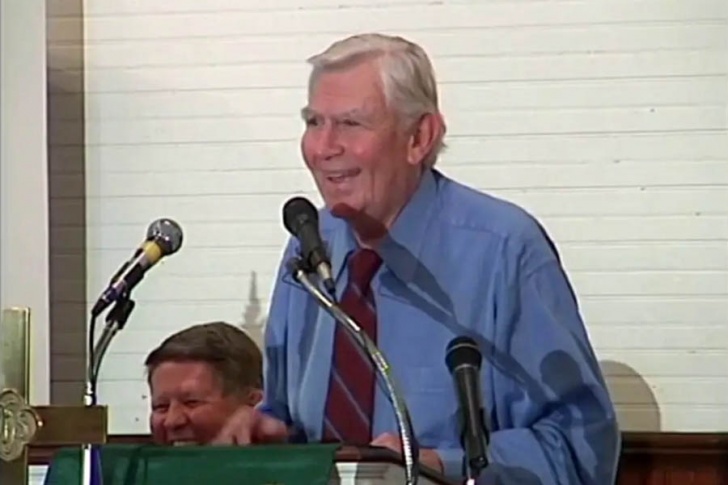 Outer Banks local Andy Griffith speaks at Daniels Day, a family reunion that has been held for more than 80 years, and which has attracted visitors such as Franklin Delano Roosevelt. (The first Daniels arrived on Roanoke Island in the 18th century.)

One of the most fascinating episodes is an inside look at the famous 2000 relocation of rhe Cape Hatteras Light.

For vacationers cooling their heels at home awaiting their next visit, or history buffs, or viewers of Netflix’s Outer Banks who want to find out more about the real OBX, OBX TV is real inside-baseball stuff.

Here are instructions on how to add the channel to Roku and Fire Stick.

Next time, mysterious history on Roanoke Island and strange occurances on the Alligator River. Email me and follow Stream On OBX on Twitter and Pete Hummers on the Outer Banks Network.