A garden grows on Roanoke Island

A group of Dare County middle and high school students are learning something more than how to grow healthy food as they work the soil in three different gardens on Roanoke Island this summer. In fact, the central idea of this Peace Garden Project is to grow a stronger sense of community.

The Peace Garden Project was conceived by Michelle Lewis, pastor at Mighty Wind UMC and youth pastor at Mount Olivet UMC, who first launched it four years ago in New Rochelle, New York when working on her doctorate in ministry at Emory University. The project explored using the gardens to break down barriers around race, class, socio-economics and religion to bring neighbors together.

“What we saw is that in the community where our gardens are located, real transformation happened,” Lewis told the Voice. That transformation is the goal that Lewis and the local students, along with other volunteers, set out to achieve during their first growing season on Roanoke Island as they tend the gardens that include everything from cabbage and sweet potatoes to watermelon, berries and colorful summer flowers.

Lewis said that the hope is eventually, once the coronavirus pandemic subsides, to hold community dinners made with the produce grown in the gardens. Peacebuilding workshops are also planned as part of the project and students are working virtually with mentors at Duke University on cultivating leadership skills. And much of the produce harvested will be given to members of the community who need it, or to the food pantries, she added.

“A lot of times, the problems that we have in communities come from just the sheer lack of understanding,” Lewis said. “I personally believe that when you really begin to get to know your neighbors, understand your neighbors, listen to them and hear their struggles and try to imagine yourself walking in their shoes, it changes how you see that person.”

Throughout the summer, visiting artists will also meet with the students to show how they can use art to tell a story or send a message, and students and leaders have plans to convert one garden into an edible forest.  Next summer, Lewis also hopes to provide students participating in the project the opportunity to go to New Rochelle and work in urban gardens there.

Alonzo Hernandez-Torres, a rising eighth-grader at Manteo Middle School, as well as the other middle school-aged students who are part of the project’s Youth Leadership Institute, work in the gardens two days a week, while the high schoolers take over garden tending on Wednesdays and Fridays.

Just after helping his brother, Erick, plant a sweet potato seedling, Alonzo tells the Voice that he’s learned a few things in the two short weeks he’s spent being part of the Peace Garden Project — including how to be a leader as well as how deep to dig a hole to sow seeds and transfer plants.

“Leadership is not for when you reach a certain age… it’s for everyone,” said Lewis, who led the students in a writing exercise during a break from the sun in which they reflected on who they admired as a leader. “I hope they remember the skills they’ve learned here and have a greater understanding of leadership.”

Tshombe Selby, who volunteers with the Peace Garden Project, noted that it’s a perfect opportunity to do something positive in the community.

“Dare County people can come together and do something positive to feed our spiritual souls by being together and our natural beings with flowers and good food,” Selby noted. “There are a lot of weeds right now in the world, there are so many negative things. But here you can literally come and get the weeds out.”

Gracie Cunningham, a 2020 Manteo High School graduate, serves as the lead student of the project. She said she loves helping the community. Cunningham also notes that she’s learned while working at the Peace Garden that “even the smallest things can create good bonds.”

As for Lewis, she has several wishes for the students over the summer and as harvest season winds down. “My hope is that they will walk away with a new understanding of who their neighbors are,” she said, “and…that one person can make a difference in the world.” 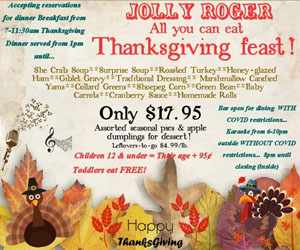 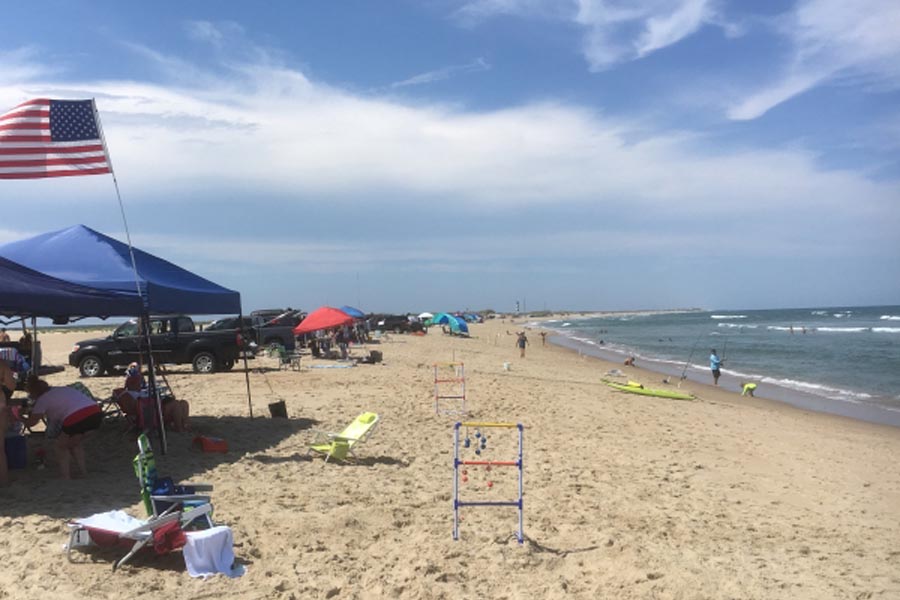 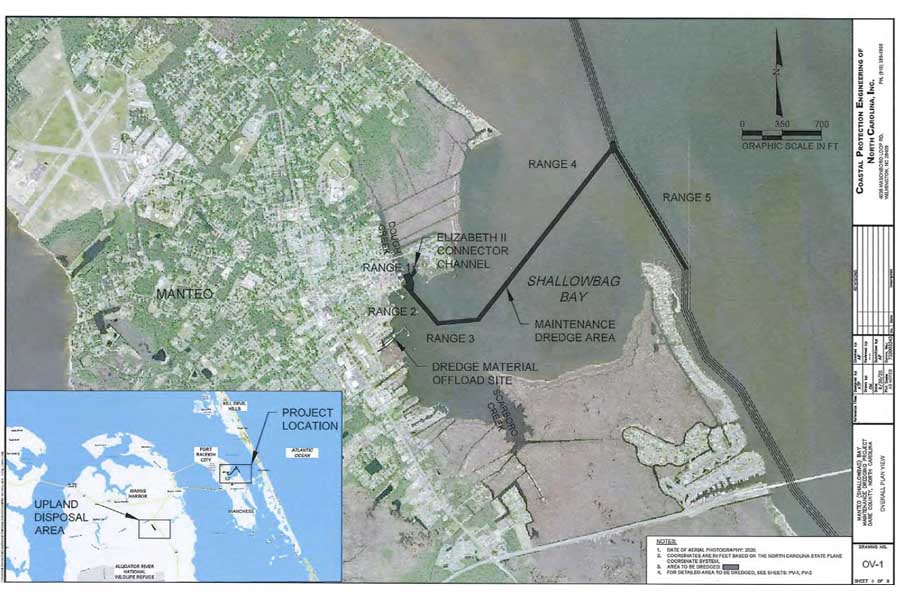 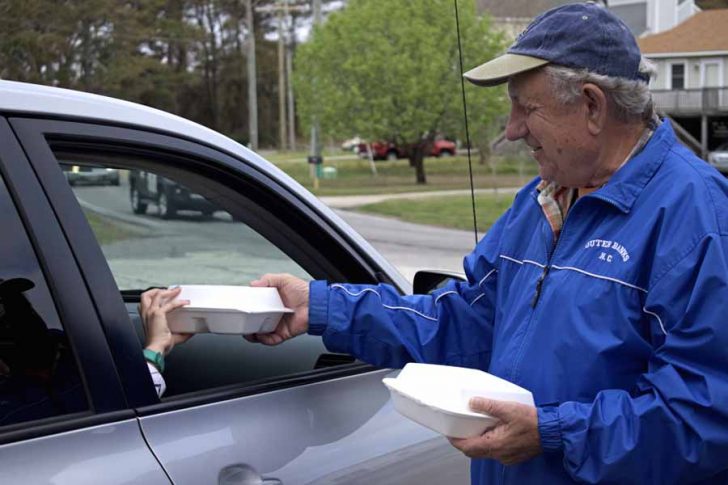