CHNS reopened walking access to the tip of Cape Point 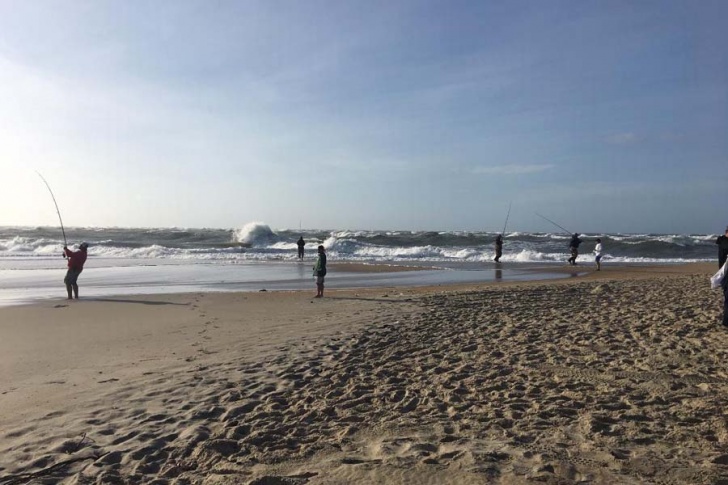 As long as no shorebird nesting activity is observed in the area, additional ORV access will be provided starting Monday, July 20th.

Last year, Cape Point was closed to both pedestrians and ORVs until August 5th. This year’s pedestrian closure lasted 45 days and the ORV closure is expected to last for 58 days.  Current beach access information for each ocean-side beach route at Cape Hatteras National Seashore can be found at: http://go.nps.gov/beachaccess.