Five lessons from Week I in the NFL (plus one)

With one week of the 2020 season in the books, what have we learned already. 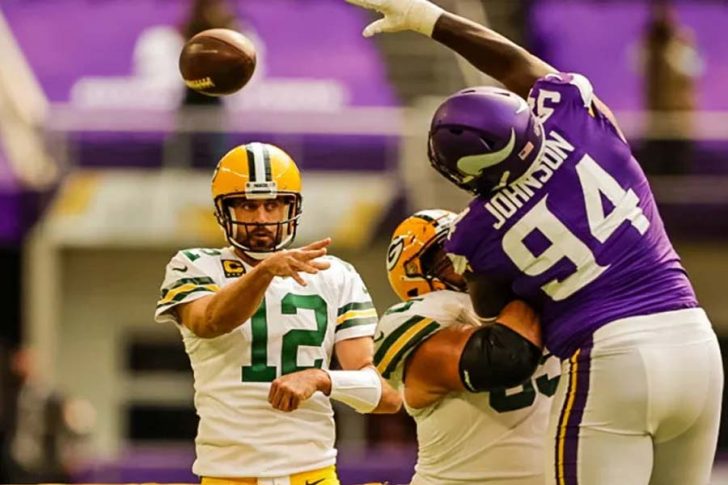 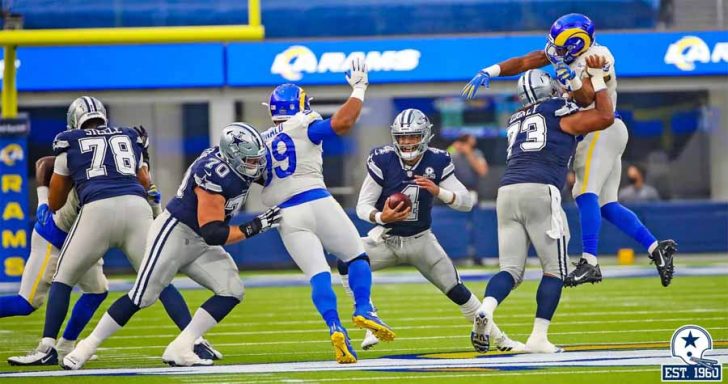 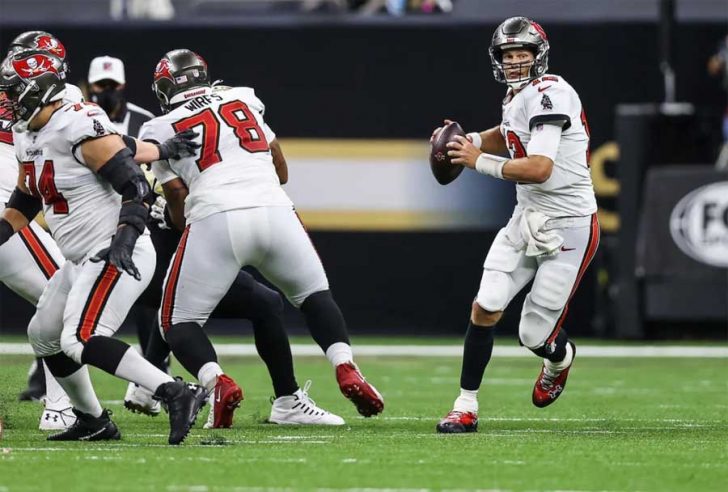 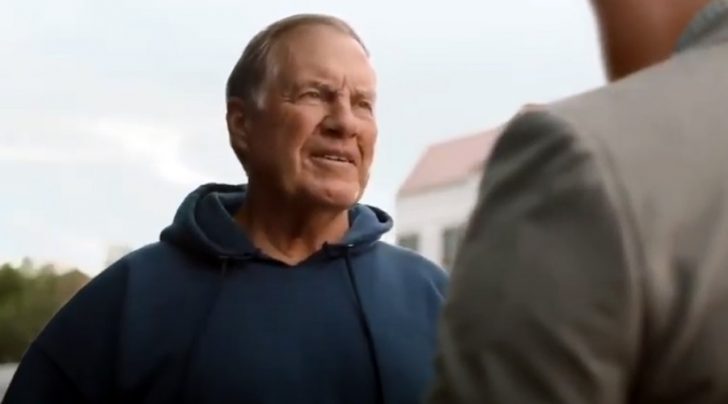 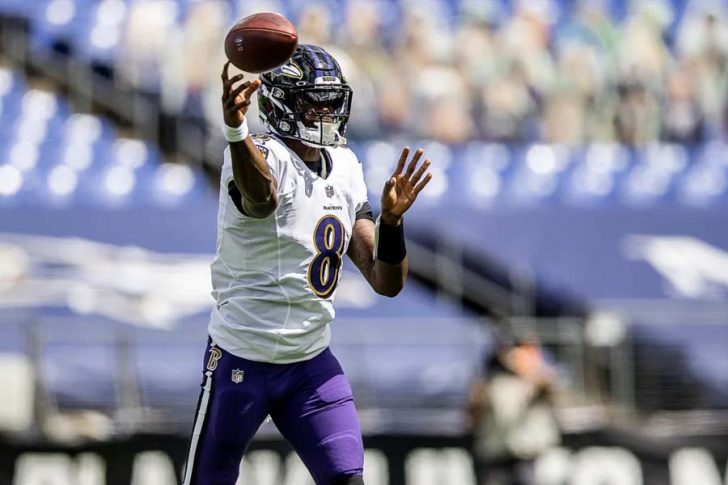 And on a subject close to my heart, Lamar Jackson had a great Week 1. In a 38-6 romp over the Browns, Jackson completed a pinpoint 20 out of 25 passes for 275 yards and 3 TDs and looked as if his passing will take another step forward this year.