Sisters star on the diamond 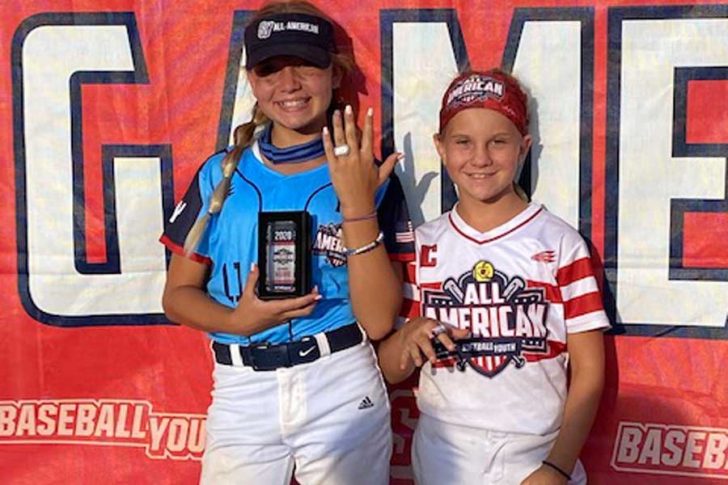 Kill Devil Hills residents and sisters Savannah and Kendall Schnader enjoyed their last weekend of summer break in August competing at the Softball Youth All-American games in Ocean City, MD.  The tournament is by invitation only and was held at the Henry S. Parker Athletic Complex.

Players were nominated by their team’s coaches, who were then required to send in skills videos of them batting, fielding and playing specialized positions. Girls then received an invitation to compete with players from across the US.