Five Lessons from Week 4 in the NFL 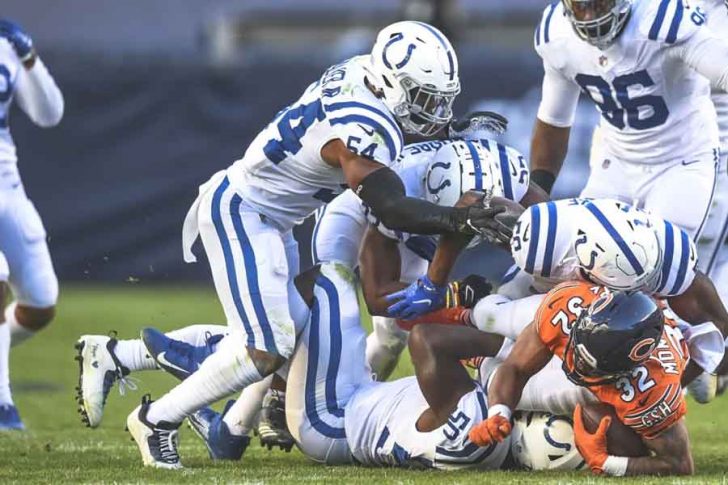 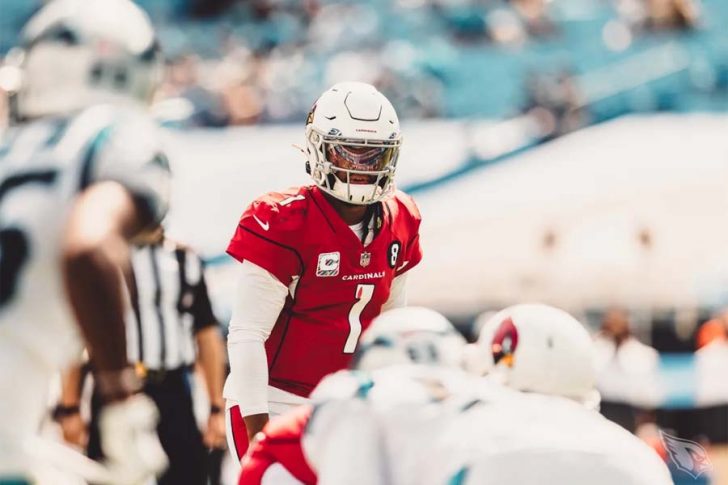 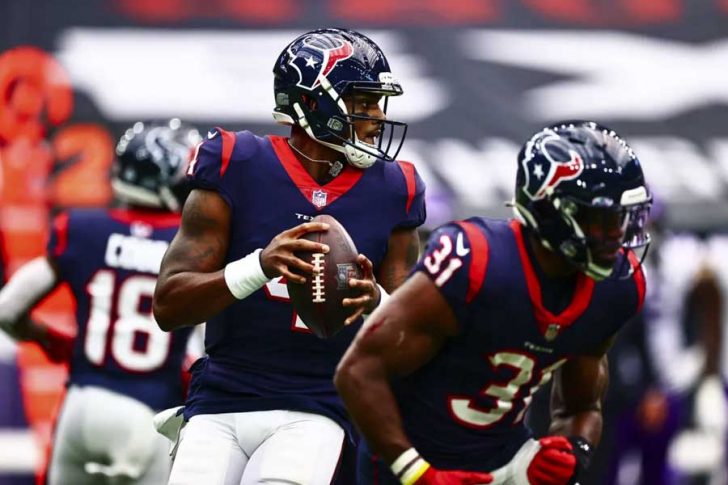 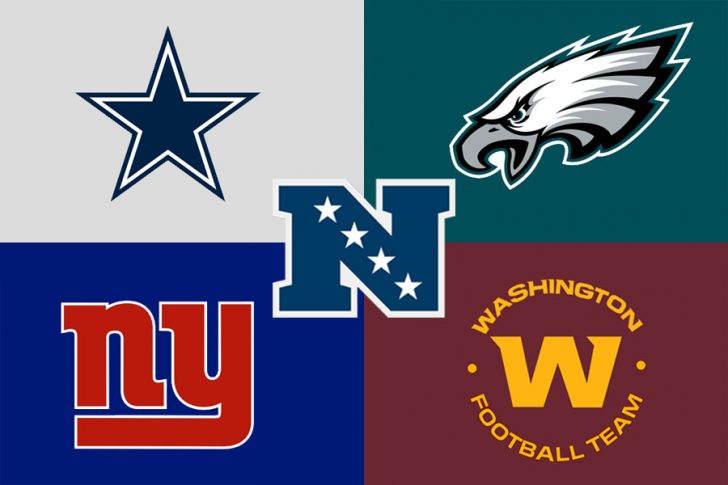 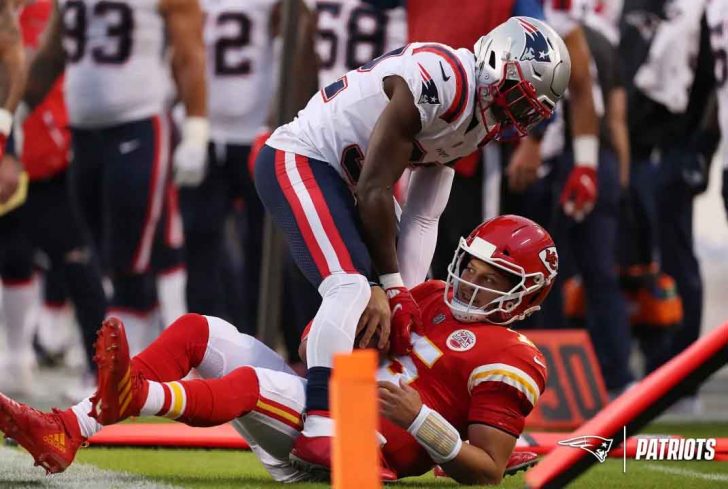