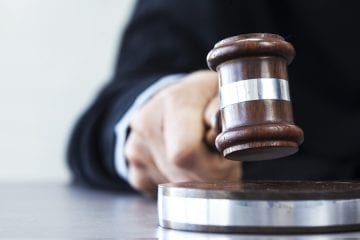 The assault case against former Duck Town Manager Christopher Layton has been continued to Dec. 7, according to the Dare County Clerk of Courts office. The case had been scheduled for an Oct. 22 court date, at which time the continuance was granted. Layton is being represented by Kill Devil Hills attorney Kris Felthousen.

Layton, the only town manager Duck has ever had, was arrested in his office in the town’s administration building on July 15 by two Duck Police officers. The victim of the alleged assault is his assistant, and he has been charged with two counts of misdemeanor assault.

Layton resigned from his post on July 24, at which point the town council appointed Joe Heard as interim town manager pending the outcome of a search for a permanent town manager. On Nov. 4, the Duck Town Council is scheduled to hold a closed session with Developmental Associates, the search firm aiding in the hiring of a new town manager.