Message in a bottle

The wind was howling out of the northeast with low clouds spitting rain that weekend in mid-September. There really wasn’t much chance of catching any fish, but that didn’t stop Dana Hedgepath, Tricia Bonday and Kelly Bergenstock from trying.

“We have an all-girls fishing team called the Looney Tunas, and two of the girls I fish with all the time, Dana and Trish, were like, ‘hey, we’d love to catch puppy drum,’” Bergenstock recalls. The girls tried a couple of different locations, finally ending up in Nags Head with no luck.

Frustrated, Bergenstock decided to walk down the beach a little way and see if there was any hope for a better spot. That’s when she found something unexpected.

“I see this bottle has washed up right next to my leg and I’m like, ‘Oh my God. It’s a message in a bottle.’ I always wanted to find one of these,” she says. The next move was taking the bottle back to the Looney Tunas’ truck to get a better look.

“It had a beautiful bead hanging off of it, and we could tell there’s a note in there. So I opened the top and it’s pretty deep. So I took my fishing pliers, and I dug down in there,” Bergenstock explains.

There was more than just the note in the bottle. There were also ashes, and Bergenstock recalls thinking: ‘Oh my gosh, we’ve totally violated somebody’s sacred burial.’”

In that bottle was a “beautiful” letter from the woman who had place the letter, along with her husband’s remains, in the water off Cedar Island VA. The contents indicated that the husband, Scott Lovett McWhinney, had passed in 2018.

So the women did a little detective work and found McWhinney’s obituary in the New Orleans Times-Picayune as well as a GoFundMe page. There was contact information with Scott’s brother-in-law and then they were able to reach out to his widow, Camille Halley.

“It was very surprising,” Halley said, remembering when she first heard Scott’s bottle had been found when her brother-in-law let her know. With the information in hand, Halley contacted the Outer Banks women.

McWhinney would go sailing sometimes, and at the end of the journey he would throw a bottle into the sea. “He always wanted somebody to find one of his bottles. So he got his wish the other way around,” Halley observes.

Scott Lovett McWhinney grew up in northern Virginia and had multiple careers doing a number of things. But he and Halley fell in love with New Orleans and decided to move to the city in 2013.

“He embraced the culture wholeheartedly. And not just the food and the music, but just the way they live every day as a celebration,” she explains, adding that his personality seemed custom made for the New Orleans culture — outgoing, friendly and always ready to celebrate something.

Scott was Bob Parsons’ best friend at Annandale High School in Fairfax County and remained his best friend through adventures that included three-and-a-half years in Germany and sailing up and down the East Coast.

When Parsons came back from Vietnam, Scott was there for his friend. “We ended up sharing an apartment. We worked at the same job and it helped bring me back into the community after my service in Vietnam. It was really very important to me,” he recalls.

Knowing him for a lifetime, Parsons saw the New Orleans culture as a great fit for his friend.

“He landed in New Orleans not knowing anyone. But he made them friends fast, people walking by the house on the street, ‘Hey what’s going on.’ He just embraced the culture down there,” Parson says.

One of the more iconic elements of that culture is the funeral. There is the first line, the procession to the cemetery, with the dirge-like music, the wailing and crying.

“And when you leave the cemetery, you’re celebrating that person’s life,” Halley explains. “It’s a happy thing, and it’s called the second line. The band plays happy music…wonderful, happy brass band music. Everybody’s waving their handkerchiefs in the air, and they’re dancing and celebrating the person’s life. Scott loved that part of the culture of New Orleans.”

The bottle and the New Orleans beads are back in the ocean now, floating to some new destination. On the same day the Looney Tunas found the bottle, they returned it to its journey.

“We drive up to Fish Heads [and] get out to the end of the pier and…it is cranking,” Bergenstock says. “I said we have to say a prayer for this guy because we totally unearthed his burial. So all three of us we put our hands together over him and we were like, ‘We don’t know if you’re a fisherman, but we wish you tight lines and happy sails.’ And we threw him back into the ocean.” 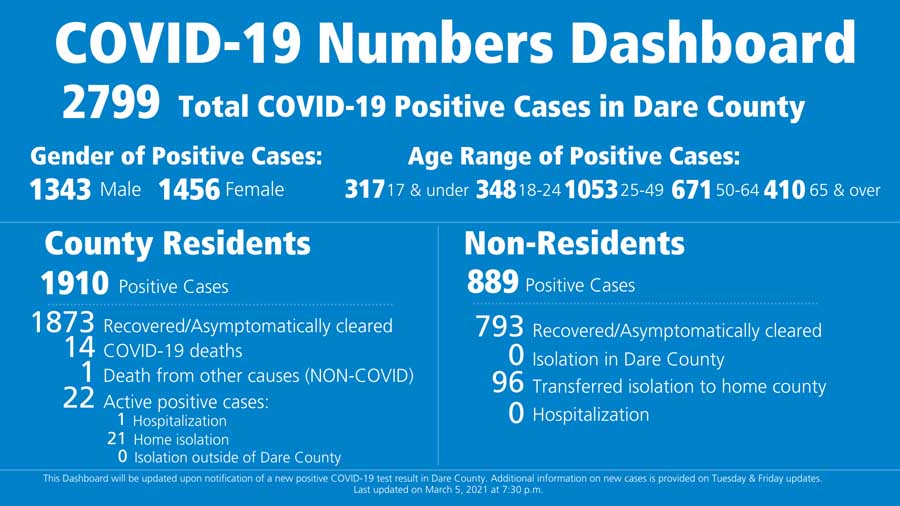