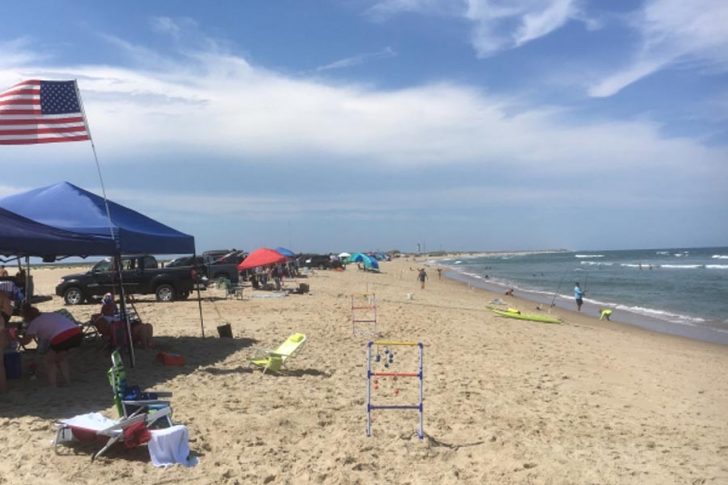 New numbers released on Nov. 18 from the Cape Hatteras National Seashore (Seashore) provide more evidence of the robust tourist season that ensued after the Outer Banks re-opened to tourists in May.

Only three times in its history has the Seashore hosted more than 200,000 visits in October.