WHAT TO WATCH ON TV
Stream On: Films from the greatest crime and espionage author you never heard of 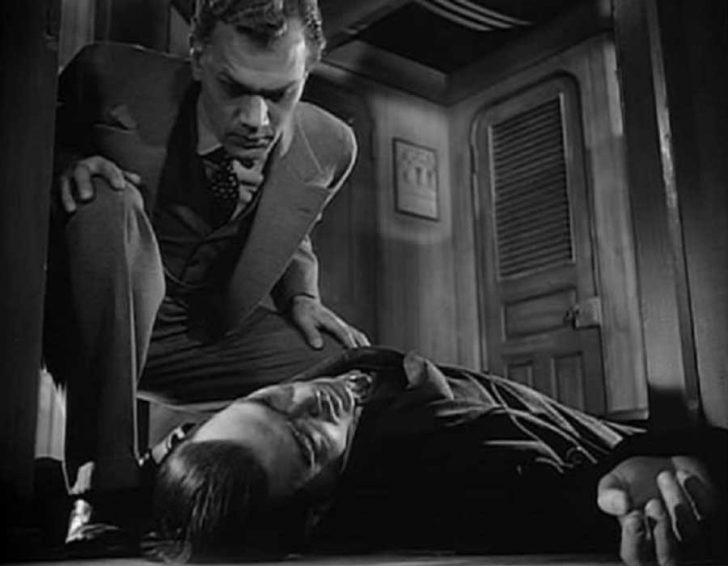 Howard Graham, an American armaments engineer working with the Turkish Navy is targeted aboard a freighter on which he seeks to escape the German intelligence services in Journey Into Fear. (IMDb.com)

[James Bond] reached for the slim, expensive-looking attaché case on the floor beside him and took out The Mask of Dimitrios by Eric Ambler and put the case, which was very heavy in spite of its size, on the seat beside him (From Russia with Love, Ian Fleming, 1957).

I read these words as a mere youth and a beardless boy, and rushed to the public library (which was the internet before the internet). There I looked up Eric Ambler, and haven’t looked back.

“Eric Ambler is generally credited with having raised the thriller to the level of literature. He brought intellectual substance to the genre at a time when it often suffered from shortages of surprise, maturity, verisimilitude and literary skill. Now, Eric Ambler is synonymous with novels of suspense, action, adventure and intrigue in foreign lands. His books became models for generations of other writers” (EricAmblerBooks.com). “Ambler’s heroes … are very unexceptional sorts, the quintessence of ordinary people caught up in extraordinary circumstances” (CrimeReads.com).

(Here and there on the web; undubbed and unsubtitled on OK.ru) 1943; public domain

Our first ordinary hero is a desk jockey: Howard Graham, an American armanents engineer in Turkey during WWII. His unnamed business with the Turkish Navy ensures a Nazi contract on his life as he travels through Turkey from the Soviet port of Batumi to the U.S.

A Mercury presentation, Journey into Fear was directed by Orson Welles, and then Norman Foster, when Welles’ other projects took him away, with a screenplay by Welles and star Joseph Cotton, from [Eric Ambler’s novel]. It’s a noir masterpiece of dark shadows and atmosphere concerning a hitman’s cat-and-mouse game with guileless American Graham (Cotton, in a role similar to his Holly Martins in The Third Man). The hitman, Banat, is memorably cast as a taciturn, round fellow in spectacles and hat; much of the suspense comes aboard a freighter at sea on which Graham and Banat keep running into each other, when Graham knows Banat’s intentions and Banat knows he knows, but is unable to get him alone.

It’s quite a thriller. [Here]’s Eddie Muller’s introduction to the film and its brilliance and obscurity on TCM’s “Noir Alley” in 2017.

A note on watching with a phone, tablet or computer: If you have a “smart” TV or a [Roku] or other streaming device, you can “mirror” or cast content on your phone or tablet to it in various ways, [as described here]. And if you are legally able to download the movie to a thumb drive (as you can from [Archive.org], for example), most modern TVs have USB ports you can use to see that content. 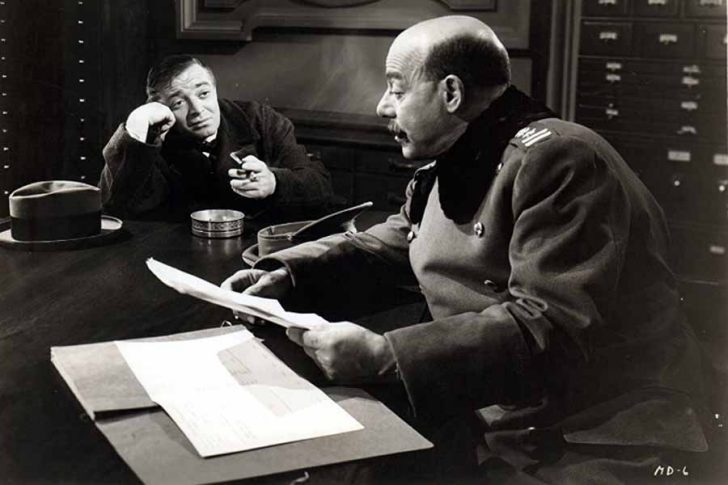 Blocked mystery writer Cornelius Leyden, on holiday in Turkey, hears of the murder of a legendary criminal, and decides he would make a good antagonist for a book. He would soon find out just how good! (IMDb.com)

THE MASK OF DIMITRIOS [AFI.com]

Also apparently in the public domain, I came across this film on a $1.99 DVD of suspense films. As I thought, it was a screen treatment of [Ambler’s 1939 novel]. It reunited Peter Lorre and Sydney Greenstreet from Casablanca, and marked the film debut of a very charismatic Zachary Scott in the title role.

Lorre plays Cornelius Leyden, a blocked mystery author on holiday who becomes acquainted at a party in Turkey with secret-police Colonel Haki (who also featured in Journey Into Fear) and learns that the body of Dimitrios Makropoulos, a notorious and particularly vicious gangster, has washed ashore and decides he might make an interesting subject for a book. As Leyden researches the hair-raising history of Dimitrios, he becomes aware that a mysterious Mr. Peters (Greenstreet) is shadowing him. Mr. Peters avers that Dimitrios is not dead, and he has a plan to find and blackmail him—with which he could use Leyden’s help.

When Leyden and Peters finally locate Dimitrios and meet with him, alone, the naïve ordinary “hero” Leyden (and the audience) is overwhelmed by his malevolence, brilliantly portrayed by Zachary Scott.

[Here]’s a contemporary trailer for The Mask of Dimitrios. 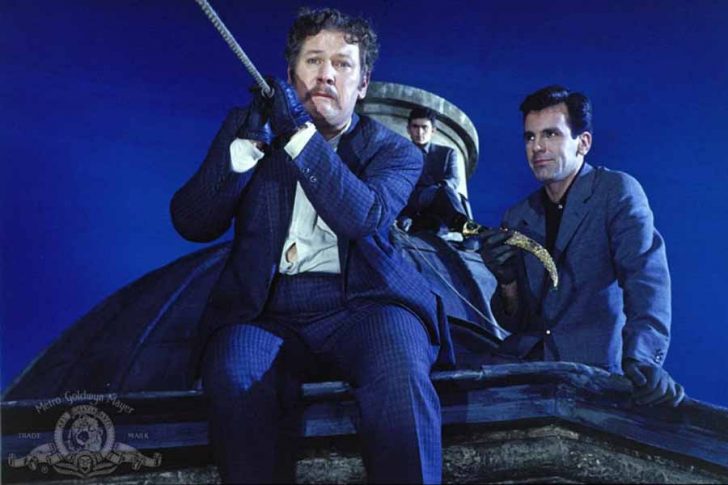 Petty conman Arthur Simpson tries to con the wrong tourists and finds himself an unwilling participant in an audacious heist planned for the Topkapı museum. (IMDb.com)

“When Arthur Abdel Simpson (our ordinary ‘hero’) first spots Harper in the Athens airport, he recognizes him as a tourist unfamiliar with city and in need of a private driver. In other words, the perfect mark for Simpson’s brand of entrepreneurship. But Harper proves to be more the spider than the fly when he catches Simpson riffling his wallet for traveler’s checks. Soon Simpson finds himself blackmailed into driving a suspicious car across the Turkish border. Then, when he is caught again, this time by the police, he faces a choice: cooperate with the Turks and spy on his erstwhile colleagues or end up in one of Turkey’s notorious prisons. The authorities suspect an attempted coup, but Harper and his gang of international jewel thieves have planned something both less sinister and much, much more audacious” (From the inside flap of the Alfred A. Knopf novel).

Like many movies of the early 60s, Topkapı is colorful and self-consciously “hip.” Stateless conman Arthur “Simp”son is an ineffectual comic figure, wonderfully played by Peter Ustinov. Harper is played by Maximilian Schell, and Harper’s companion, Elizabeth Lipp, is Melina Mercouri, coming off her international success in the same director’s Never on Sunday…and a bit much.

Ambler himself wrote the screenplay with Monja Danischewsky. More dated than the black-and-white films preceding it, it’s still very entertaining; Ustinov won an Oscar and he and Mercouri were nominated for and won other awards. The scenery is breathtaking and everyone is charming and/or quirky. And Topkapı is streaming widely! [Here’s a trailer.] 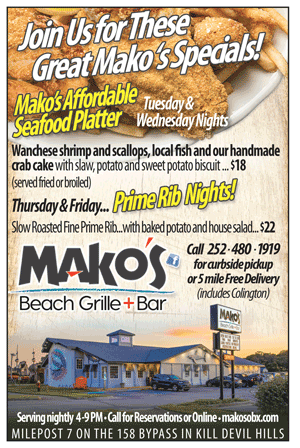 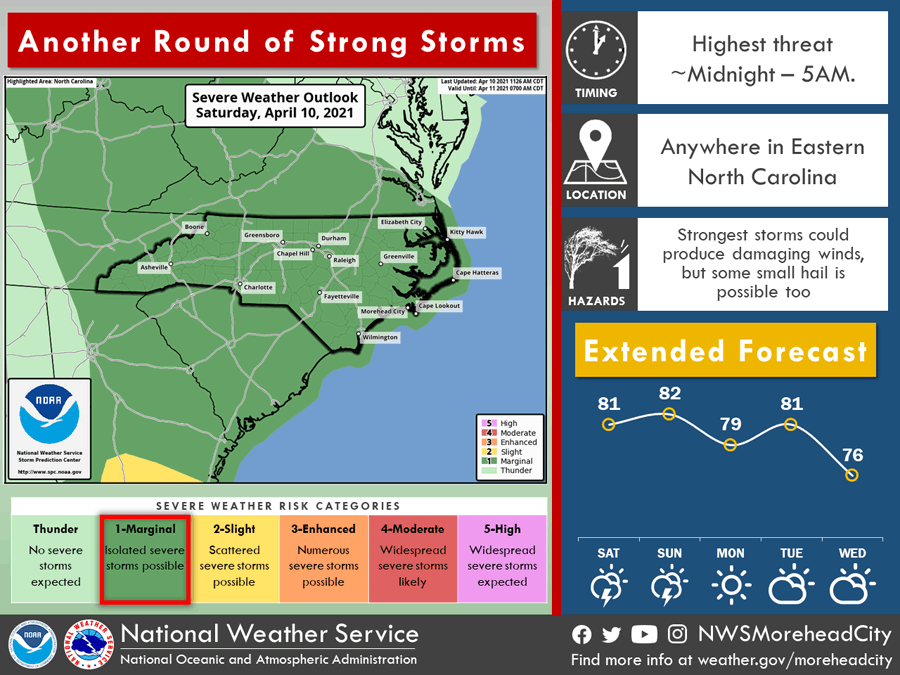 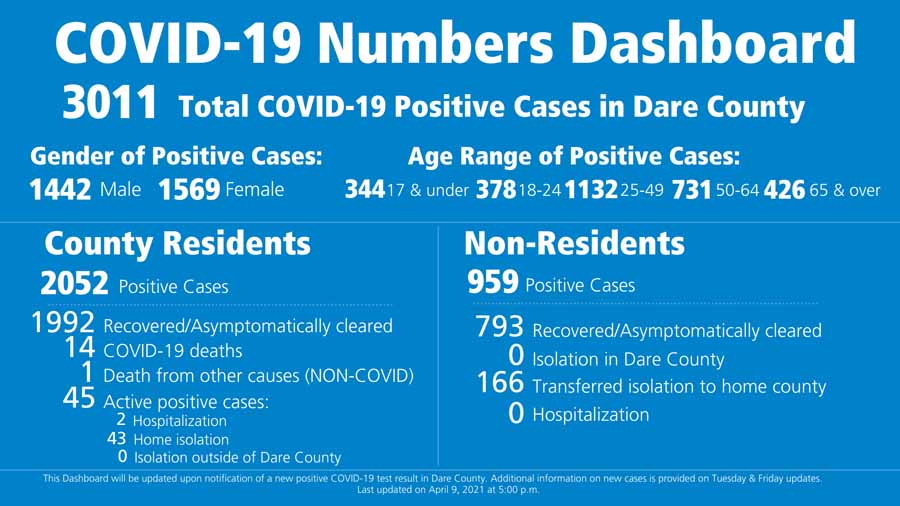 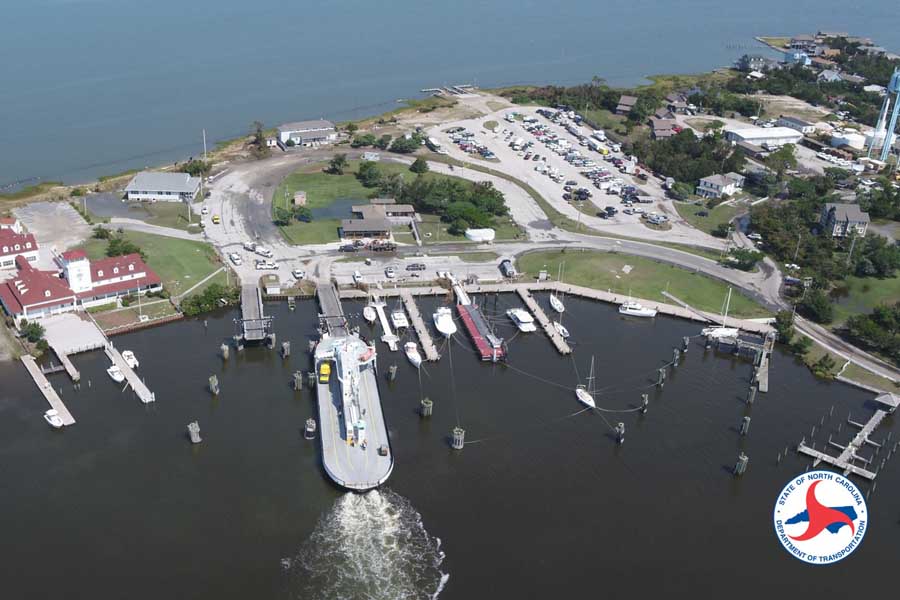