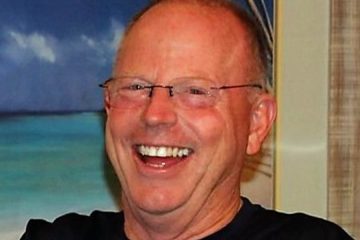 Robert Kenneth Parrish, 73, of Manteo, NC died Friday, November 27, 2020. Born in Nash County on January 18, 1947, he was the son of the late Carol Minton Parrish and William Parrish. Bob spent his career as a claim’s adjustor for USAA. A hard worker, he was always willing to help others and often lifted the spirits of those around him with his humor.

In addition to his parents, he was preceded in death by a brother, Ronnie Parrish.

A memorial service will be held at 11:00 am on Saturday, December 5, 2020, at Manteo First Assembly. Twiford Funeral Homes, Outer Banks is assisting the family with arrangements. Condolences and memories may be shared at www.TwifordFH.com.