What we learned from Week 14 in the NFL 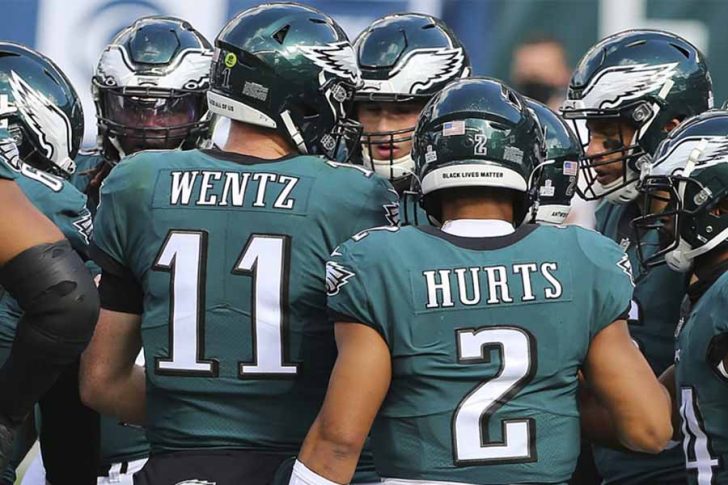 A quarterback controversy in Philly? This past weekend, the 3-8-1 Eagles stunned the 10-2 Saints in Hurts’ first start at the helm. The numbers were good — 17/30 for 167 yards and 1 touchdown through the air and 106 yards on 18 carries. But his biggest impact was the way the rest of the team responded, snapping out of a long slumber to beat a better team. If this keeps up, there should be a legitimate quarterback controversy here. 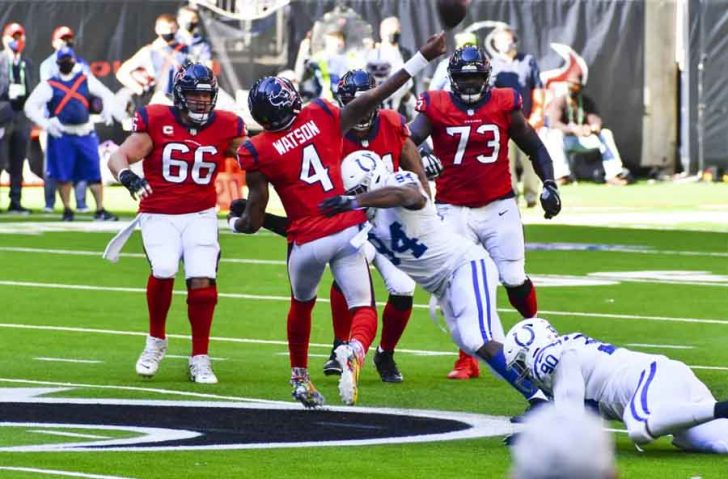 The Texans are wasting Deshaun Watson.  Deshaun Watson is one of the best QBs in the league, but the Texans are an absolute mess. Their defense let Mitch Trubisky go 24/33 for 267 yards and three touchdowns and somehow managed to let the usually punch-less Bears score 30 points by halftime. After trading Deandre Hopkins and giving him no offensive line help, the Texans might be sabotaging a very promising career. 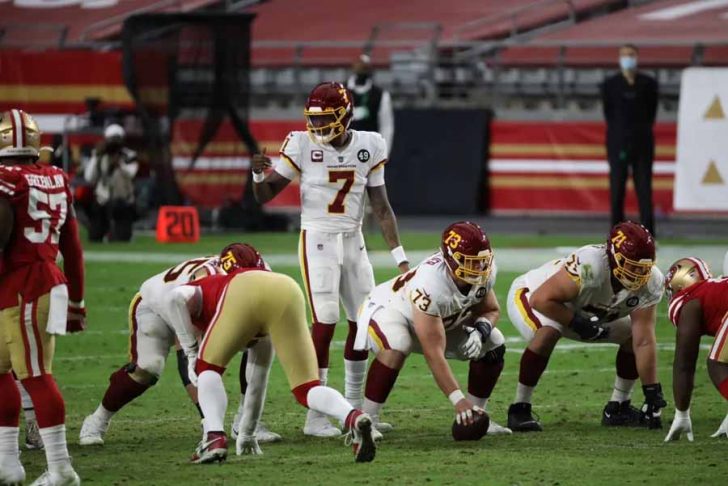 The Football Team got a huge win, but… All was well in Washington as the Giants lost to the Cardinals last weekend and the Football Team beat the 49ers with a tremendous defensive display, including two touchdowns from that unit. They are now in sole possession of first place in the East. The bad news is that certain Comeback Player of the Year winner Alex Smith got hurt. Backup QB Dwayne Haskins has taking the reps in practice this week, which may be a frightening thought for some Washington fans. 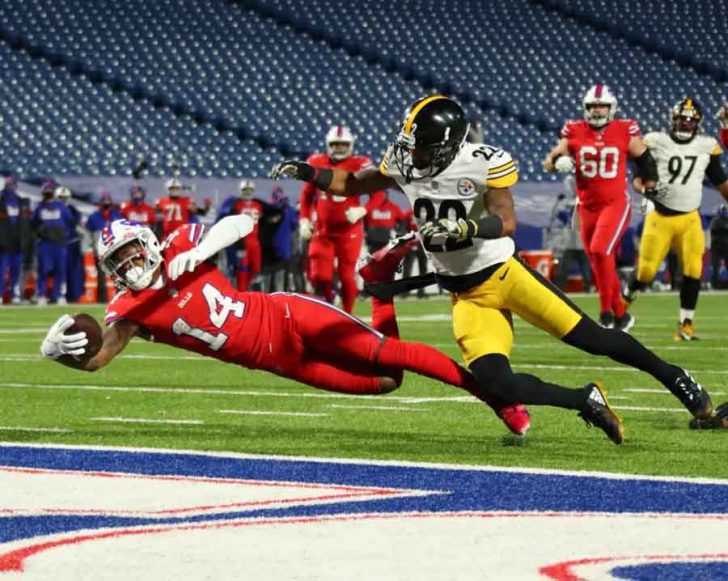 Are the Bills the biggest threat in the AFC to the Chiefs? The Bills handled the previously 11-1 Steelers pretty easily, winning 26-15, and totally dominating the second half. Even though they lost to the Chiefs earlier this year, I still believe they are the biggest obstacle to another KC Super Bowl appearance, with a much-improved Josh Allen at quarterback and a basically un-guardable Stefon Diggs at WR. And their defense just played its best game of the year. 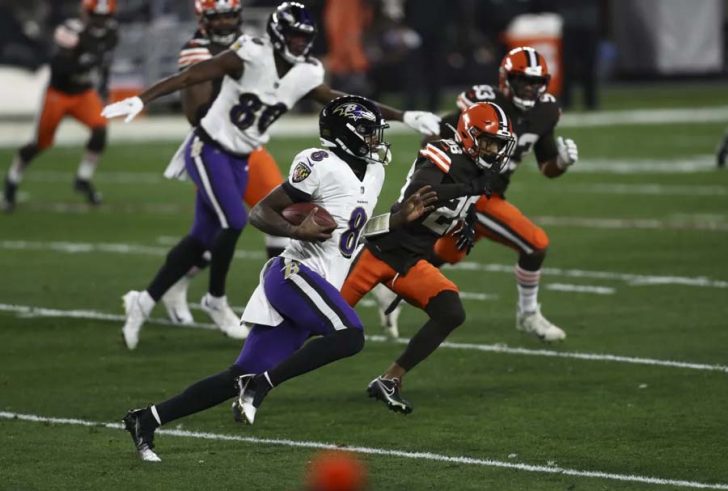 By Gawd, it’s Lamar Jackson- In a must win game for the Ravens against the Browns, Lamar turned Superman and charged out of the locker room to throw a touchdown pass on 4th and 5 with under 7 minutes left to play. In what some are calling “the game of the year,” the Browns marched right back down the field and tied it. And in the final minute, Lamar led the Ravens into field goal range for Justin Tucker, who drove home for a 55-yarder for the win. Those heroics saved Baltimore’s post-season hopes.