WHAT TO WATCH ON TV
Stream On: Escape from 2020 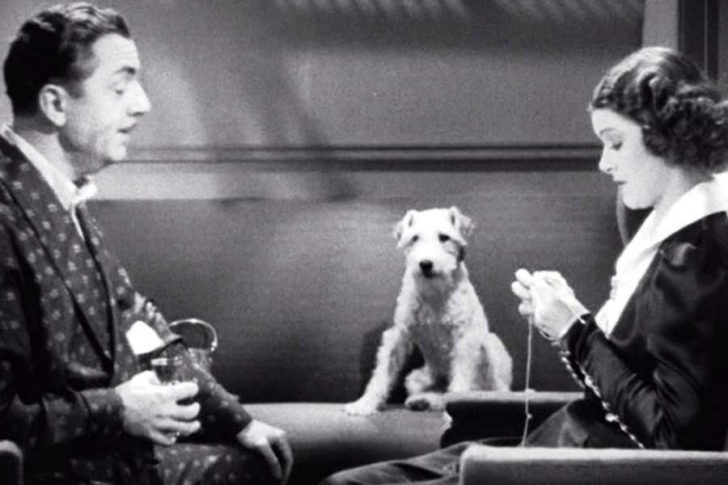 “Hope smiles from the threshold of the year to come, whispering ‘it will be happier’…” (Alfred, Lord Tennyson)

As we look back on the dog’s lunch that was 2020, let’s look further back to that which is evergreen and entertaining: old movies, where life was literally black and white. While the calendar advances inexorably, and Hope smiles and whispers, we can have some fun.

AFTER THE THIN MAN [AFI.com]

Raymond Chandler, author of the immensely popular Philip Marlowe stories, paid homage to my favorite mystery author, writing “[Dashiell] Hammett was the ace performer, but there is nothing in his work that is not implicit in the early novels and short stories of Hemingway. Yet for all I know, Hemingway may have learned something from Hammett.”

Hammett was the man behind Sam Spade and The Maltese Falcon, the Continental Op, and The Glass Key, tightly written hard-boiled stories about psychology in extremis. But his vehicles were popular and entertaining titles of crime fiction. Not one to put on airs, Hammett published many of his books first in Black Mask Magazine; he even wrote a comic strip, [Secret Agent X-9]. And a comedy.

The Thin Man (1934) [e-Book] was Hammett’s last published novel, even though he lived until 1961. He struggled with tuberculosis and alcoholism, but The Thin Man [streaming here], originally based on himself and his partner, playwright Lillian Hellman, was a cheerful if premature swan song. Like Nick Charles in the novel, Hammett had been a detective, and he drank too much, although to comic effect in the book. Hammett threw in a murder mystery plot, and The Thin Man was a success, even spawning a movie version and five sequels, which he had a hand in writing.

After the Thin Man is the first sequel, a continuation of the first movie, which Hammett wrote using unpublished notes from The Thin Man, and which Frances Goodrich and Albert Hackett turned into a screenplay:

Nick (William Powell) and Nora Charles (Myrna Loy) return to their home in San Francisco on New Year’s Eve. Nora’s cousin Selma tells Nora that her ne’er-do-well husband Robert has been missing for three days. David Graham (a young James Stewart), is Selma’s earlier fiancé, and an old friend of Nora’s family. He had offered to pay Robert $25,000 to leave and grant Selma a divorce. Nora badgers Nick into helping locate Robert. Murder and comedy ensue, including this exchange, when Nick explains his theory of a crime to a suspect: “Now when an illiterate person…”

“What do you mean, ‘illiterate?’ My parents were married right here, in City Hall!” [Here’s a contemporary trailer.] 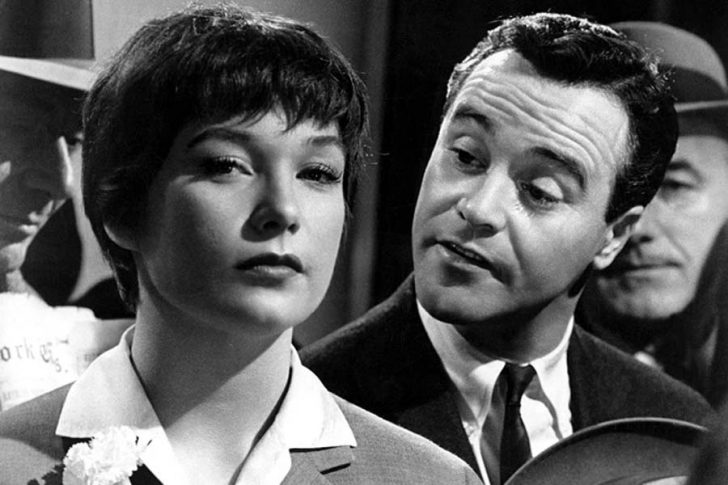 Manhattan office drone Bud Baxter is in love with Miss Kubelik, an elevator operator in his building. But he’s unwittingly confounding his hopes by lending his own apartment to his adulterous employer, and the mishegas comes to a head on New Year’s Eve. (IMDb.com)

Billy Wilder (Some Like it Hot) was another master storyteller; unlike Hammett, his vehicle was film, and his primary technique, comedy. With The Apartment, he became the first person to win Academy Awards as screenwriter, director and producer for one movie.

Bud Baxter (Jack Lemmon) is a lonely office drudge at a national insurance corporation in New York City. In order to climb the corporate ladder, Bud allows four company managers to take turns borrowing his Upper West Side apartment for their extramarital liaisons, which he manages with a detailed schedule. His neighbors assume that Bud is a playboy bringing home a different woman every night.

Comic complications arise when Bud falls hard for elevator operator Miss Kubelik (Shirley MacLaine), unaware that his boss, Jeff Sheldrake (Fred MacMurray) has been taking her to Bud’s apartment, and not to operate the elevator.

It was a controversial film in 1960, but a success critically and commercially. It became the 8th highest-grossing film of 1960 and was nominated for ten Oscars, winning five. The Apartment was ranked 80th on the American Film Institute’s 2007 “100 Years…100 Movies—10th Anniversary Edition” list of the greatest American films, moving up from the 93rd position it held on AFI’s 1997 list. [Here’s a contemporary trailer.]

Next time, the lady seems historical.