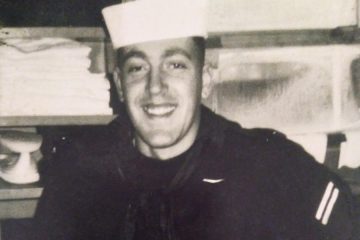 Willie Raymond Newsome, Jr., 73, of Kill Devil Hills, NC died Tuesday, January 12, 2021, at The Outer Banks Hospital. Born in Washington, NC on July 14, 1947, he was the son of the late Nora Stowe Newsome and Willie R. Newsome. Having served his country honorably, Willie was a veteran of the United States Navy.

He is survived by his wife, Jean Newsome; two stepdaughters, Beverly and Crystal O’Leary; an aunt, Louise Daniels; and many cousins.

In addition to his parents, he was preceded in death by a brother, Terry Newsome.