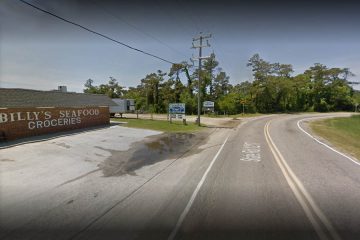 Construction on the winding roadway could lead to significant disruptions, some locals worry. (Google maps)

After a years-long process that included delays and opposition from locals, the state now plans to begin construction on the Colington Road improvement project around August or September of this year, officials from the North Carolina Department of Transportation (NCDOT) told the Voice this week.

The department is working to finalize the last few right-of-way and easement acquisitions of the roughly 130 total land acquisitions needed for the project. A construction contract is scheduled to be put out to bid in June, with work likely beginning by mid-August or September, project manager Khaled Alakhdar told the Voice.

The project, about a decade in the making, has experienced a series of fits and starts.

“I was expecting the road to be done by now,” Randolph Sprinkle, owner of The SaltBox Cafe on Colington Road, said, noting that discussions began before he opened his restaurant seven years ago.

In September 2019, a DOT official told The Voice that construction would begin in September 2020. However, a department spokesperson said this week that the project became one of several delayed due to budgetary constraints mostly brought on by the COVID pandemic. The DOT official in 2019 said the work had been delayed up until that point due to funding issues.

The project will seek to address flooding and traffic safety concerns along the winding, 4.3-mile-long Colington Road corridor. The scope will include resurfacing, raising, and straightening some stretches of the road. The project will also add a seven-foot-wide asphalt multi-use path from Colington Drive to Bermuda Bay Drive.

Of the roughly $17.3 million estimated cost, $10.8 million will be spent on construction, while $4.8 million and $1.7 million were needed for right-of-way acquisition and utility relocation, respectively, according to a 2015 environmental document submitted for the project.

The contractor will be given approximately one year to complete all construction, according to DOT’s district engineer for District 1, David Otts, who will be overseeing the construction phase.

“Work will likely be allowed to take place year-round, as many homes along Colington Road are permanent residences rather than rentals,” Otts wrote in an email this week. “I would imagine some sort of day and time restrictions, such as no lane closures during peak hours (school and commuting) or weekends, will be implemented.  As we must maintain access to all property, no road closures will be allowed.”

Tim Hass, a communications officer for NCDOT, said the department “realizes there’s a lot of people that live back there, and we’re going to keep them informed on what’s going on at all times once construction gets underway.”

State-owned Colington Road serves as the only vehicle access to the thousands of homes and dozen or so businesses on Colington Island, located west of the Wright Brothers National Memorial property. While most residents and businesses there acknowledge some improvements are needed, they’ve voiced concerns over the years about the disruption that construction could have on traffic, business, and quality of life.

“Businesses back here are going to take it on the chin,” Sprinkle, the SaltBox Cafe owner, said.

“It’s going to be a disruption in business, probably a downturn, and after a pandemic, that’s not the greatest thing in the world.”

Like most businesses on the Outer Banks the Wicked Parrot Tattoo along Colington Road depends on heightened commerce during the tourism season. If construction takes place during the summer months, as Otts indicated, it could deter customers and have “a very adverse impact,” owner Brandi Austin said.

The project has already impacted some businesses along the road that have lost a portion of their property to the state as part of the eminent domain process.

“When you look at some of these properties and how far they’re going into the business parking lot … I don’t want to say it’s overstepping, but I don’t think it’s friendly by any means,” Austin said. “Is the cost going to outweigh the benefit?”

Sprinkle has mixed feelings about the project because while it will hurt his business, he recognizes Colington Road “definitely needs work,” like creating more room for pedestrians to walk and raising the grade of the road to reduce flooding.

“If this is what the people decided is best for the community, then we’re willing to bite the bullet to let the community move forward,” Sprinkle said, noting that flooding is currently a regular event at his business.

“At least once a year, it’ll take out the front entrance’” he said. “Knock on wood, we’ve never had it inside the building.” 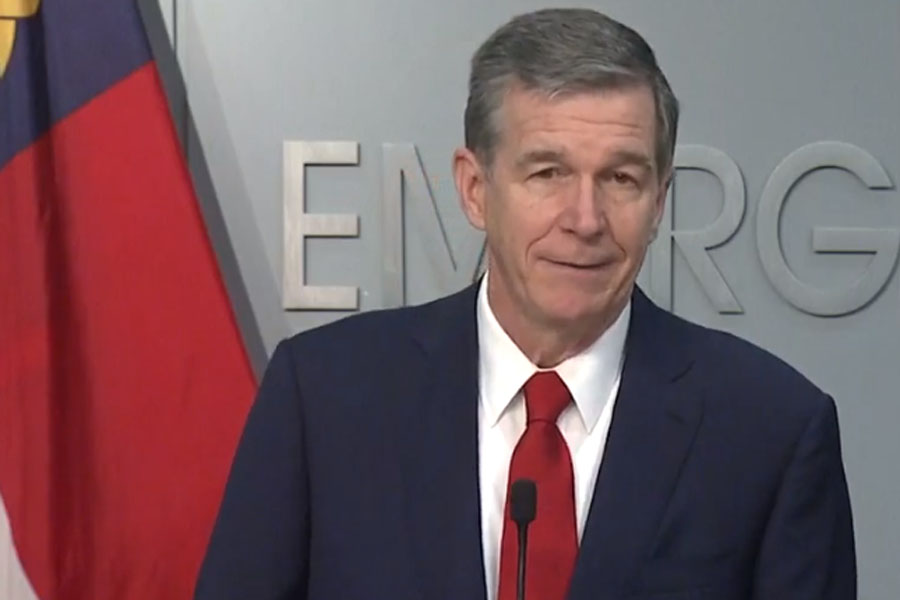 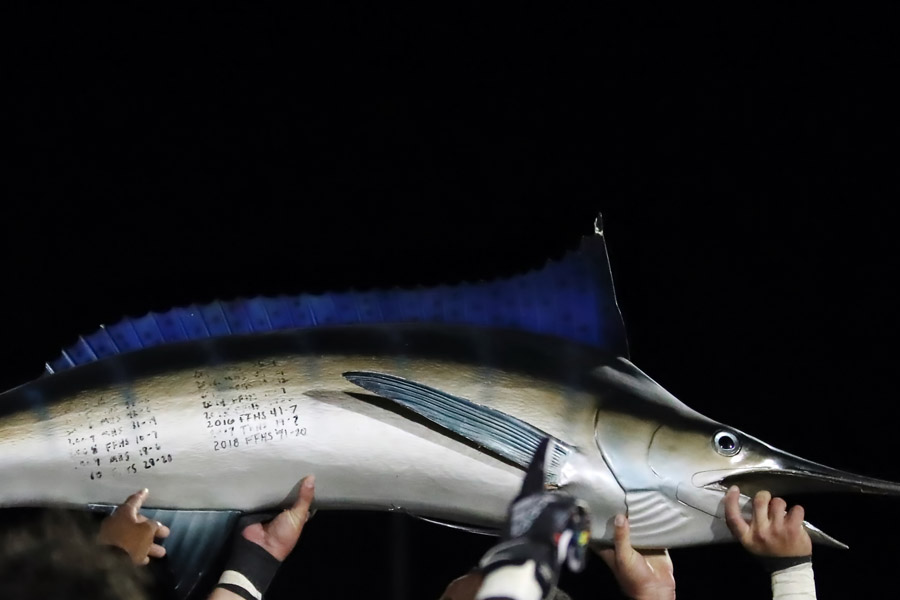