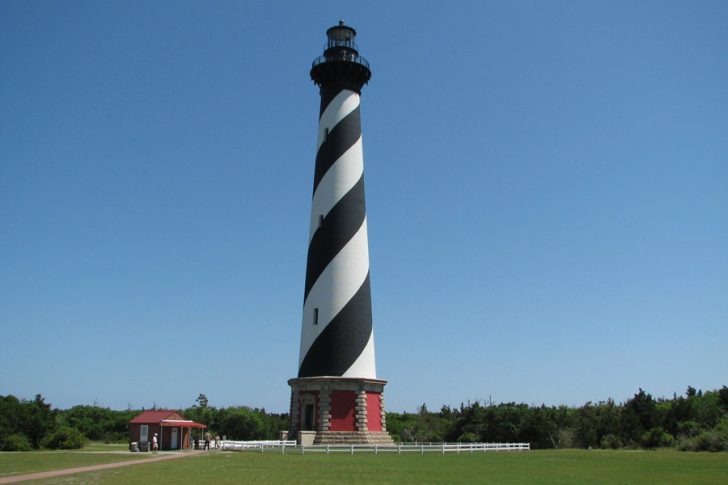 The National Park Service says that any Cape Hatteras Lighthouse climbing season this summer would be shortened as the iconic 150-year-old lighthouse begins a major restoration project.

A Feb. 25 update on the restoration project, which can be followed here (Cape Hatteras Lighthouse Restoration Project – Cape Hatteras National Seashore (U.S. National Park Service) (nps.gov), notes that the full project is scheduled to start later this year after a competitive contracting process and contract award. Repair work is expected to take approximately one year to complete.

In the meantime, the CHNS is performing work that will assist with finalizing restoration plans. That includes:

Barber said the CHNS plans to release updates on the potential for resuming lighthouse climbing in May.