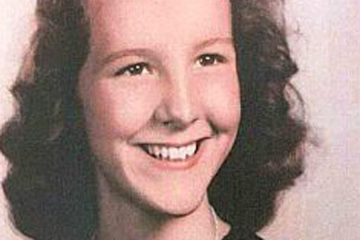 Patsy Mae Stuart Suermann, age 88, of Elizabeth City, NC died on Monday, March 1, 2021 at Elizabeth City Health and Rehabilitation Center.  Born in Cantwell, MO on June 28, 1932 to the late Elmer F. Stuart and Sally Jarrell Stuart, she was the widow of Robert Edwin Suermann who died January 7, 2021.  They were married 70 years and were the loves of each other’s lives. An accomplished seamstress, she taught sewing at College of the Albemarle. Patsy was the owner/operator of The Lion Heart and Pat’s Hallmark Store at our local mall for many years before retirement.

A private service will be held.  Twiford Funeral Home, 405 East Church Street, Elizabeth City, NC is serving the Suermann family. Online memorial condolences may be sent to the family at www.TwifordFH.com.