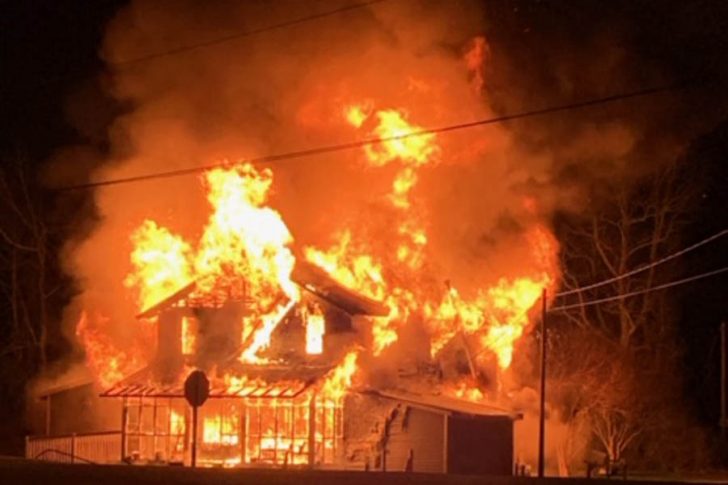 Update at 1 p.m.: Lower Currituck Fire and Rescue Chief Vernon Hart says there is currently no update on the condition of the four people who were taken to the Norfolk General Burn Unit. He also added that there were no injuries among firefighters and first responders.

The building destroyed by the fire is more than 100 years old. 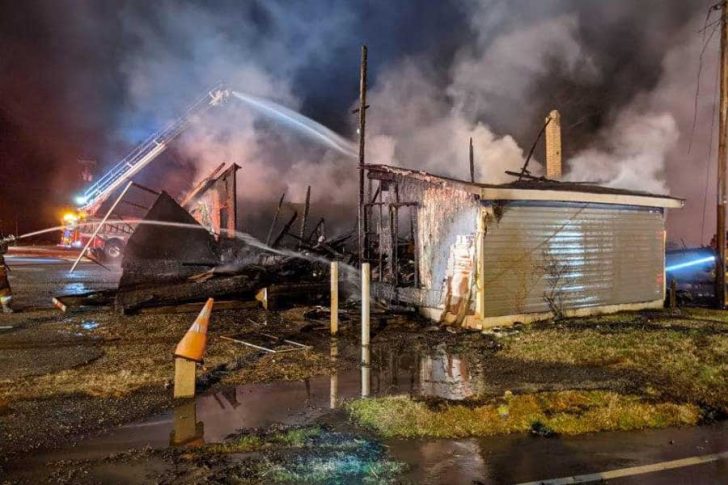 March 5 at 11:50 am: The Southern Shores Volunteer Fire Department, which helped battle the blaze, posted this photo of fire in Grandy that was reported shortly after midnight on March 5. The Virginian-Pilot quoted Lower Currituck Fire and Rescue Chief Vernon Hart as saying the fire was extinguished by about 4 a.m. Four people were reportedly hospitalized as a result of the blaze.