Willie A. Dozier of Camden, March 24 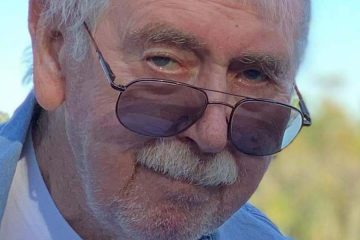 Willie A. Dozier age 85, of Camden, NC passed away peacefully in his home on March 24, 2021.  A native of Camden County, he was the son of the late Linwood Dozier and Margaret Harris Dozier. He was a veteran of the United States Army. Willie worked for the Norfolk Western Railroad for 22 years. After leaving the railroad he farmed and raised pigs before becoming a self-employed truck driver.

The family would like to extend a sincere thank you to Community Hospice, Elizabeth City Rehabilitation Center, Dr. Stewart Manning and staff, and Sentara Albemarle Medical Center.

In honoring his wishes no funeral service will be held.