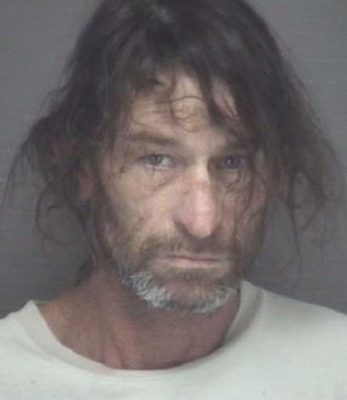 Update: The Dare County Sheriff’s Department has provided an update on this case.

On April 7, The Dare County Narcotics Task Force was conducting a drug investigation on Dixie R. Smith and initiated a traffic stop in Colington on Smith’s vehicle, when Smith fled in the vehicle and then on foot in that area. The traffic stop was on Kitty Hawk Bay Drive in Colington Harbour.

Smith, of Huron Court in Colington, was quickly apprehended after the foot pursuit and is currently being held at the Dare County Detention Center under a $83,000 bond with the following criminal charges: Felony possession of methamphetamine; Felony possession with intent to sell and deliver methamphetamine; Felony flee to elude arrest; Damage to property. Numerous other felony and misdemeanor charges are pending.