Duke of Dare sold, to re-open in spring 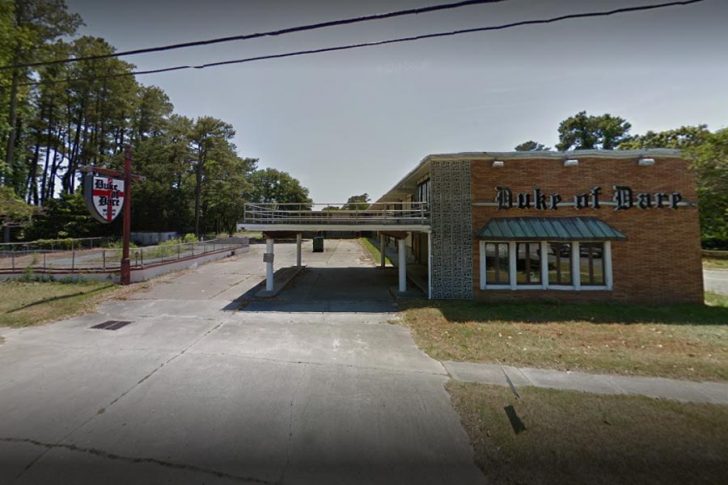 After sitting empty and derelict for more than a decade, the Duke of Dare Motel on U.S. 64 in Manteo is undergoing a facelift and is expected to open by the end of May under a new name – the Heart of Manteo Motor Lodge. 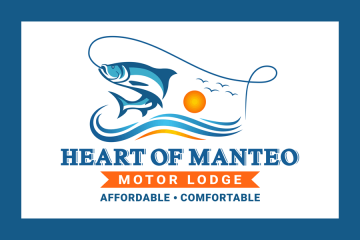 According to the new owner of the property, Rajesh Lakhani of MKL Hotels of Richmond, VA., the 57 rooms of the hotel will be completely refurbished and the interior and exterior will be renovated, offering a “nice curb appeal.” The dilapidated swimming pool along the highway will be removed.

Lakhani, who also owns the Colonial Inn and Blue Heron Motel in Nags Head, the Outer Banks Motor Inn in Kill Devil Hills and the Hatteras Island Inn in Buxton, purchased the property on March 31 for $1.5 million from Elizabeth Creef.

“My whole idea on the Outer Banks is to keep these old-style, old-fashioned hotels, keep them running as a motel and motor lodge as the market demands,” Lakhani asserted. “I am not a developer. Basically, I prefer to keep all the hotels as is, renovate them to give them new touches, and just take it forward.”