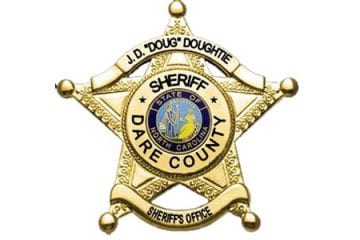 The Dare County Sheriff’s office is investigating the deaths of two individuals, a male and a female, who were found by a resident in a Manteo home on the morning of Monday, Sept. 13. A third individual found along with them was hospitalized, although her condition in unknown.

In a brief interview, Sheriff Doug Doughtie told the Voice that there is no official cause of death at this point, adding that the “the circumstances of their deaths are under investigation” by the Dare County Sheriff’s Office.

More details when they become available.