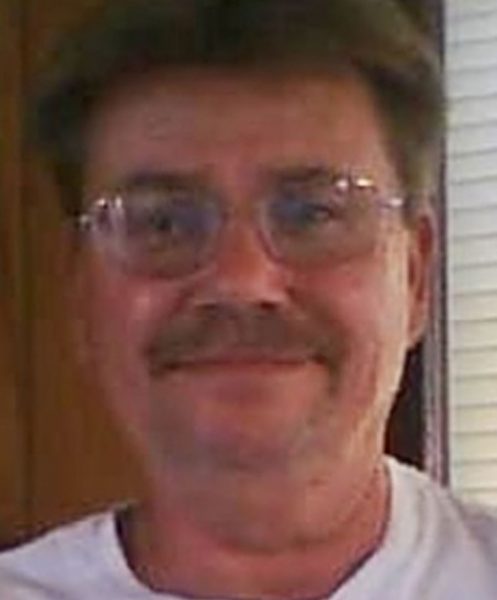 Albert Anthony Rice, Jr., age 71, of Elizabeth city, NC died on Tuesday, September 14,  2021 at Sentara Albemarle Medical Center.  Born in Baltimore, MD on January 28, 1950 to the late Albert A. Rice, Sr. and Betty Ann McLaughlin Rice, he served his country honorably in the U. S. Navy.  After his military service, he worked as a mechanic until his retirement.

He is survived by two sons,  Albert A. Rice, III and Justin Rice (Ashley); a step-daughter, Dana Hinnant; a step-son, Tim Basnight; a sister, Brenda Ann Stewart, eleven grandchildren; and two great-grandchildren.  He was also preceded in death by his longtime companion, Betty Basnight.