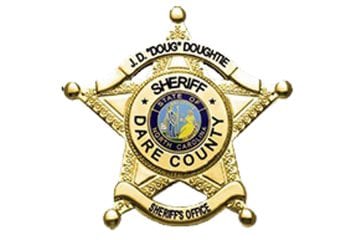 On Oct. 14, at approximately 8:10 am, Deputies in the A-District responded to a report of an individual being shot at in the Sir Chandler Drive area of Colington Harbor. Once the Deputies arrived, they were able to determine that no one was being shot at and the caller was having hallucinations.

During the investigation, the Deputies located and seized Xanax, Suboxone, LSD, Methamphetamine, Marijuana, a digital scale, packaging materials and numerous pieces of paraphernalia.