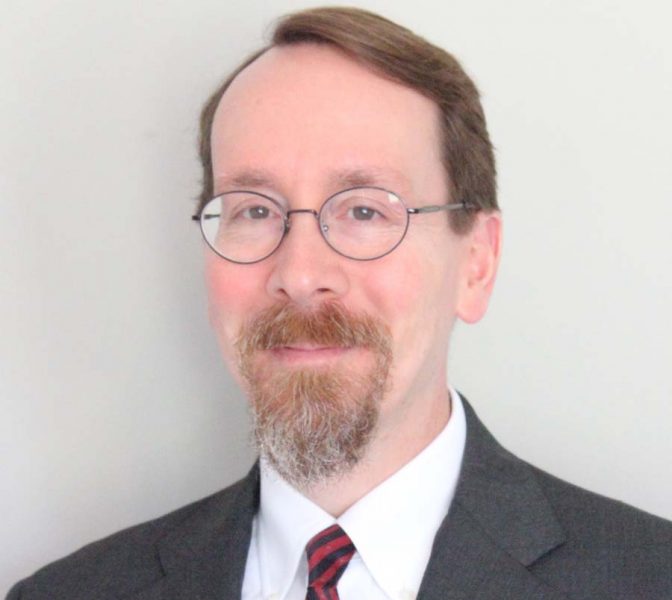 In a short release issued late in the afternoon today (Oct. 19), the Town of Manteo has announced the sudden and impending departure of Town Manager James Ayers. Here is the statement.

“Town Manager James Ayers announced today that he will be departing from the Town of Manteo. Mr. Ayers provided a 60-day notice of his departure to the Board of Commissioners in accordance with his employment agreement.

‘I am grateful to the Board of Commissioners and the people of Manteo for the opportunity to serve the local community,’ said Mr. Ayers. ‘It has been an honor to work alongside the many dedicated Town staff members, community volunteers, and elected & appointed officials here in Manteo.’

The Board of Commissioners thanked Mr. Ayers for his ‘hard work and dedicated service to the Town of Manteo.’ The Board will consider its options in filling this key position, and an announcement will be provided at a future date.”

Ayers was hired as the Manteo Town Manager less than three years ago in January 2019, succeeding the retiring Kermit Skinner, who had been Town Manager for more than 30 years.

When he was hired, Ayers had been the general services director for the city of Asheville. He previously served as assistant town manager and director of engineering and public works for the town of Bluffton, S.C., a coastal community near Hilton Head. Prior to that Ayers worked in real estate development and construction management in South Carolina and elsewhere.