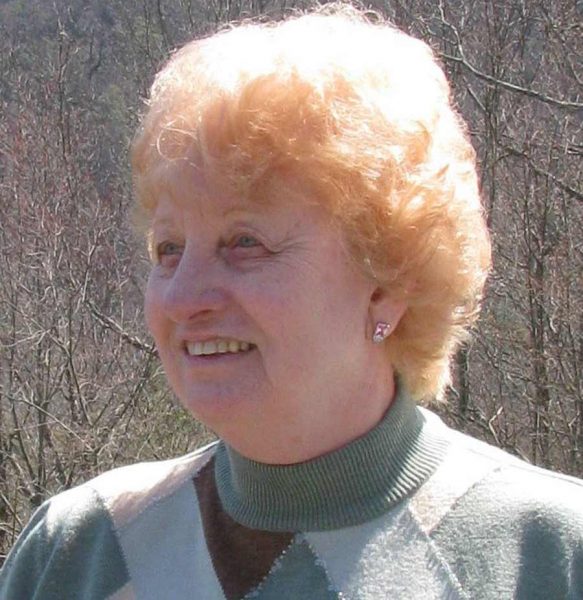 Virginia M. Christie (Jenny), 87, while residing at Waterbrooke Assisted Living in Elizabeth City NC, returned to her heavenly home on October 22, 2021. Virginia  was born on December 31, 1933 to the late Samuel D. Parcell  and Verna L. Chandler Parcell in Giles County, VA. She moved to Flint MI, in 1955, to look for work in the auto industry where she  worked in various GM plants.Virginia was a selfless and gentle soul everyone liked. She was devoted to her family, especially her mother. After her second husband died she cared for her mother  until her mother passed away in 2006. In 2013 Jenny returned  to Elizabeth City.

She was preceded in death by her husbands,  William B. Hobbs, Sr. and William Christie; her sons, William B. Hobbs, Jr., and Steven W. Hobbs; her brother, Patrick Parcell who preceded her by just over two weeks; and her great nephew,  Christopher John McDonald- Raasio. William died of menigitis at 9 months and Steven was killed in a hunting accident at age 15 in 1969. Virginia mourned her sons until her passing. She is now at peace.

No services are planned at this time. She will be put to rest in Port Huron, MI. Please consider a donation to St. Jude’s  Childrens Hospital, 501 St. Jude Place, Memphis, TN  38105-1942 .  Twiford Funeral Home, 405 East Church Street, Elizabeth City, NC 27909 is serving the family of Mrs. Christie.  Online memorial condolences may be sent to the family at www.TwifordFH.com.