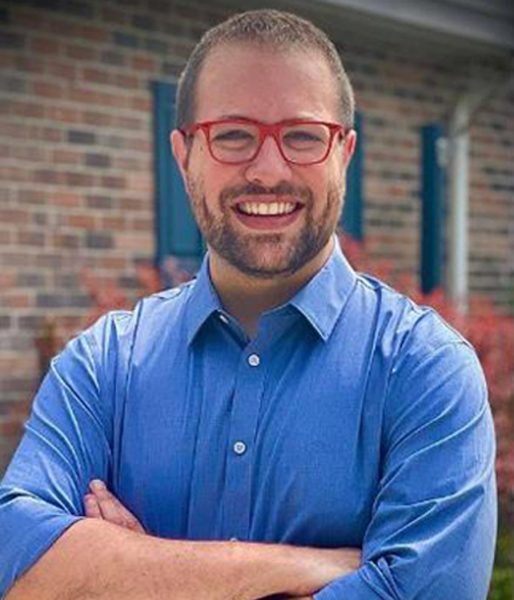 Kyle Cook, the Director of the Outer Banks Chorus as well as the Western Branch Middle School (Chesapeake VA) Choirs, has been named a semifinalist in the 2022 GRAMMY Music Educator Award – one of 25 competitors in this national competition.

His selection was announced by The Recording Academy and GRAMMY Museum, which noted that the award recognizes current educators who have made a significant and lasting contribution to the music education field and demonstrate a commitment to the broader cause of maintaining music education in the schools.

The semifinalists comprise a total of 25 music teachers from 24 cities across 16 states; the semifinalists were selected from more than 1,135 initial nominations submissions from 49 states.

The finalists for the 2022 Music Educator Award will be announced this December and the recipient will be recognized during GRAMMY Week 2022.