Coastal Ferries Resuming Some Limited Operations, Due to High Winds

Some routes are suspended due to storm impacts 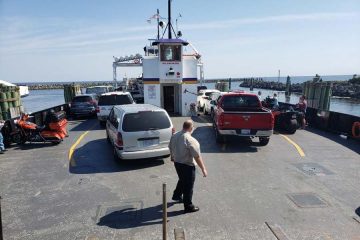 North Carolina ferries will resume limited operations today on several routes where service was suspended this weekend due to high winds from the coastal storm.

Due to high winds, the ferries between Hatteras and Ocracoke, as well as the Ocracoke-Cedar Island and Ocracoke-Swan Quarter have started running on the following limited schedule:

North Carolina’s other coastal ferries are running on their regular schedules.

The storm lingering over coastal North Carolina is still bringing sustained winds of 40 mph along parts of the coast.