Wise released last year after being sentenced for 2018 overdose case 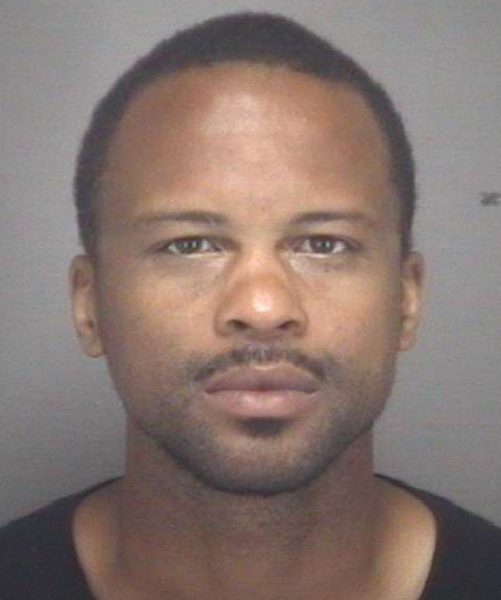 In response to a Voice query, Assistant DA Jeff Cruden said that Wise pled guilty to manslaughter and sale of drugs charges in the earlier case back in April 2019 and was given consecutive sentences of 16-29 months and 14-26 months. He was also given credit for 366 days served at that point. After being released from custody on Dec. 27, 2020, Wise still had nine months of supervised release, which ended on Sept. 23, 2021. That’s 10 days after the two overdose victims were found dead in Manteo.

An Associated Press story at the time of the 2018 overdose death said Wise was originally charged with second-degree murder in that case. The case was significant also because prosecutors were beginning to use a more aggressive strategy of bringing murder charges against those who sold drugs that resulted in fatal overdoses.

Nov. 19: The Dare County Sheriff’s Office reported on Nov. 19 that it has officially charged Tyrique Lazara Wise, 31, of Manteo, with two Counts of Death by Distribution/Aggravated and one Count of Sell/Deliver Schedule II Controlled Substance.

These Nov. 17 charges come from the incident on Sept. 13, 2021, when Rachel Lee Cockerham, 29, and George Hebert Bowman Jr., 32, were found deceased at a home on Roanoke Island. They, and a third person, were found inside the Manteo residence. Although never confirmed, word quickly spread on the Outer Banks of as many as 10 or so overdoses, possibly at the same party, among people who ingested the dangerous synthetic opioid Fentanyl unknowingly.

Wise, who was in custody for other charges, received a $750,000 secured bond. The Dare County Sheriff’s Office has been working alongside the District Attorney’s Office on this case.

According to a January 2020 story in the Voice, Wise was also charged with felony murder in the April 2018 overdose death of a man in Wanchese. The Dare County District Attorney’s office said Wise eventually pled to manslaughter and the sale of drugs in that case.