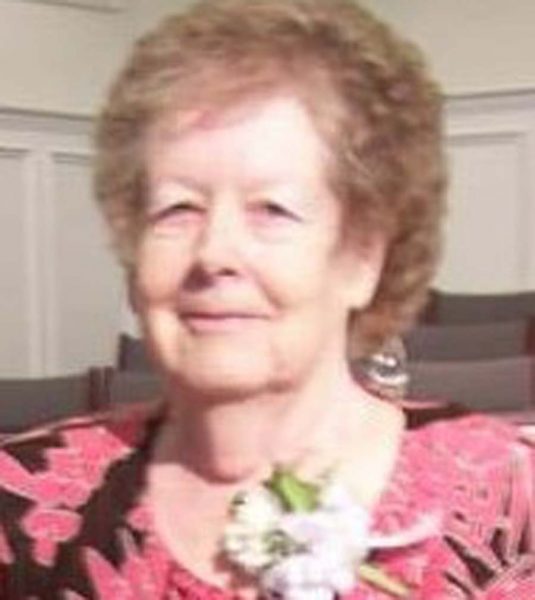 Virginia ‘Ginny’ C. Ford, age 80, of Elizabeth City, NC died on Friday, November 26, 2021 at Sentara Albemarle Medical Center surrounded by her family.  She was born in Oak Park, Illinois on August 25, 1941 to the late Jack and Jeanne Cleff.   After graduating from Monmouth College in Illinois, she met her future husband, the late James J. Ford, Jr., and left Illinois for their first duty station.  They started their family in Hawaii and the Coast Guard transferred them to Elizabeth City in 1965.  Ginny was a member of City Road United Methodist Church and retired July 2005 from the Elizabeth City – Pasquotank Public School System after serving 30 years.   She also served many years on the board of the Elizabeth City/Pasquotank Boys Club.  She coached Little League for many years and enjoyed watching sports and coaching from the stands.  She was a diehard Chicago Bears, Chicago Cubs and Chicago Bulls fan.  Over the years she was known as the ‘Windy City Gal’ and affectionately called ‘Ginny’, ‘Ms. Virginia’, ‘Dinny’, Mom, Nana, Memaw, Grandmother, Baw Baw, and Gigi.  She loved to read and spend time with family (near and far) and cherished friends and neighbors.

She was predeceased by a grandson, Joshua Ford.