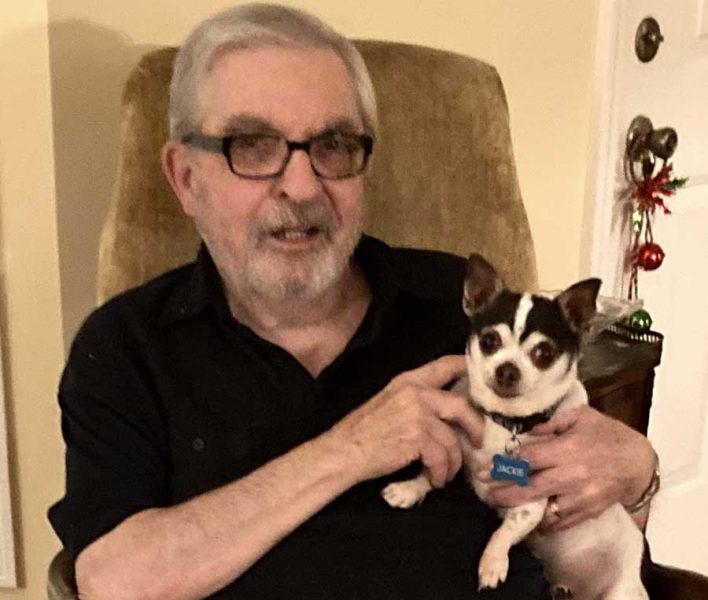 Campbell Carrington (Cam) Sellers, aged 92 years, of Manteo, North Carolina, went to be with his Lord and Savior on Wednesday, January 12, 2022.

Born August 23, 1929, in Stamford, Connecticut, Cam is the son and only child of John Hawley and Madeleine (Carrington) Ingalls, Jr. In 1941 his mother married Abbott Mannie Sellers, a tax attorney for the U.S. Department of Justice. Cam graduated from the University of Virginia in 1951 and immediately began a 40-year career in Charleston, West Virginia, with the Chesapeake and Potomac Telephone Company of West Virginia, interrupted by a 2-year enlistment in the U.S. Navy during the Korean War. Cam took great pride in representing the Bell System in the Kanawha Valley, serving in civic organizations and on the governing boards for Junior Achievement, National Youth Science Foundation, Bank of Dunbar, Herbert J. Thomas Memorial Hospital, and West Virginia State College Foundation, notably his work to bring the Opportunities Industrialization Center of America and Junior Achievement to Charleston. He retired from Bell Atlantic‒West Virginia, Inc., to become executive director of the West Virginia State College Foundation.

In 2001 Cam and his wife, the former Mary Angela May, moved to the Outer Banks of North Carolina. Cam had a great love of Manteo and especially for his extended family at Mount Olivet United Methodist Church.

The family would like to extend a special thank you to Adoration Hospice for the care and support given to Cam.