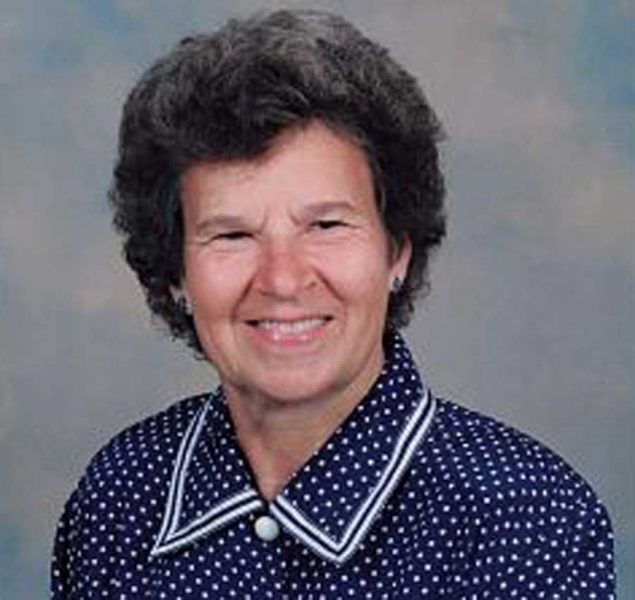 Melba Elizabeth Pendleton Norrell, age 90, of Elizabeth City, NC died Wednesday, January 12, 2022 at Elizabeth City Health and Rehabilitation.  Born in Pasquotank County, NC on December 16, 1931 to the late Richard Carroll Pendleton and Derothy Ethel Layden Pendleton, she was the widow of Laurie “Bill” Norrell who she was married to for thirty-four yers.  Melba was a registered nurse who retired after forty plus years where she worked with Dr. Hoggard’s office, Albemarle Hospital, and the U. S. Coast Guard Base.  She then worked at Luther’s Greenhouse until its closing.  She was a member of the Weeksville Lions Club Auxiliary and Newbegun United Methodist Church and was one of the original members of the Marcy Albertson Homemakers Club.  A graduate of Weeksville High School, she received her nursing degree from King’s Daughters Hospital in 1956.  Melba loved cooking, gardening and being outdoors.  Her biggest joy was being with her family and especially attending her grandchildren’s functions.

A graveside funeral service will be conducted at 2:00 p.m. on Monday, January17, 2022 at West Lawn Memorial Park Cemetery with the Rev. Casey Estler officiating. A visitation will be held from 6:00 – 7:30 p.m. on Saturday, January 15, 2022 at Twiford Memorial Chapel. Twiford Funeral Home, 405 East Church Street, Elizabeth City, NC 27909 is serving the Norrell family. Online memorial condolences may be sent to the family at www.TwifordFH.com. Memorial donations may be made to the Weeksville Lions Club, 2760 Peartree Road, Elizabeth City, NC  27909. To plant a tree in memory of Mrs. Norrell or to send flowers to the family, please visit www.TwifordFH.com/send-flowers.