Vote occurs without discussion of other candidates 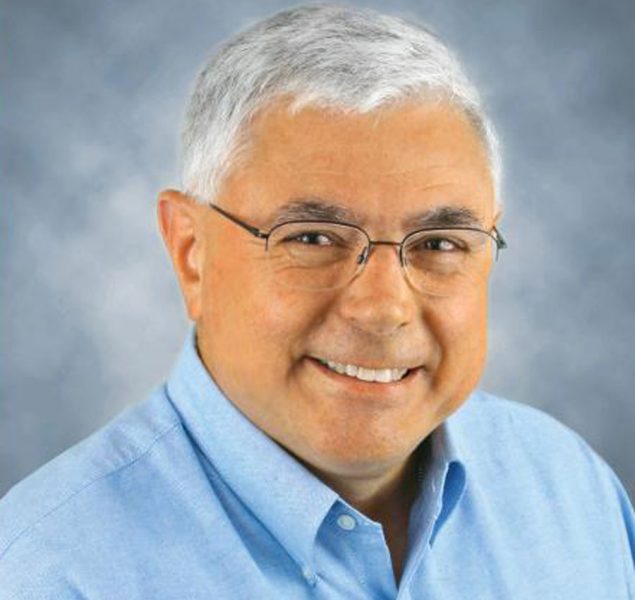 With 14 applications in hand, the Southern Shores Town Council quickly voted during its Jan. 18 meeting to appoint Mark Batenic to fill the council seat vacated by Elizabeth Morey, who was elected on Nov. 2 to serve as mayor. The term of the vacated seat expires in 2023.

At the Jan. 18 meeting, Morey made a motion to appoint Batenic, which passed unanimously without discussion. He will be sworn in at the council’s Feb. 2 meeting. Other than Batenic, the applicants for the job were Sarka Martin, Mike Guarracino, Mike Fletcher, Jason Krieg, Zachary Stroud, Dr. Robert Neilson, Wes Stepp, Tony DiBernardo, Robert Roseman, Emily Gould, Peter Frost, Michael Zehner and Dan Fink.

Batenic is chairman and former CEO of IGA, INC., a large chain of grocery stores that operates in multiple counties. After living in nine different states throughout his career, he and his wife bought a home in Southern Shores in 2000 and moved to the municipality permanently 14 years ago. He stepped down from that position of CEO of IGA in 2018 and formally retired in 2020.

“My interest to serve on the Town Council is to give back to the community,” Batenic wrote in his application. “During my career in the food business, we needed to always be looking forward to seeing where the consumer was heading. That same principle applies to the town. Sometimes this can be controversial, but thoughts and ideas need to be vetted and listened to with an open mind and thought process. I want to bring that kind of thinking to the Town Council.”

In his application, Batenic noted that he has always tried to get involved in the communities he and his family have lived in. He served on the City Council in McLouth, Kansas in the mid-1970s and in Waynesboro, Va., he served on the Chamber of Commerce and Waynesboro Community Hospital Boards.

Prior to the vote, Morey touted the qualifications of all of the applicants as well as their willingness to serve. Other members of Council also noted the quality of applications they received and how difficult it was to narrow down the pool to one person.

Describing the process the council used to choose a candidate, Morey explained prior to the vote that, “I’ve spoken to each council member and asked them to independently review and evaluate all of the applications and use their best judgment to make a decision for this vacant seat.”

The mayor said she asked council members to come to the meeting prepared to nominate and vote for an applicant to fill the vacancy. Morey’s motion in favor of Batenic was the first one for consideration, with no other nominations made.