Manteo mother and daughter were among the victims 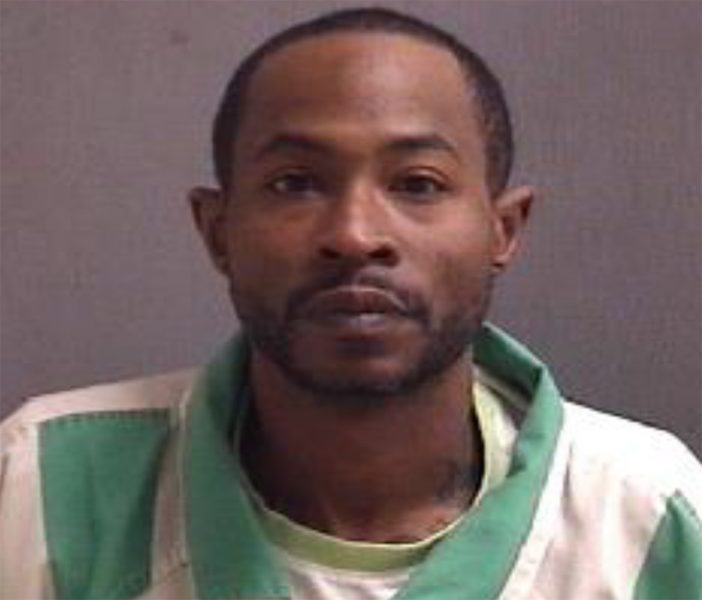 Here is a statement on the latest arrest.

The Elizabeth City Police Department is actively investigating this incident that also left three additional victims injured from the shooting.