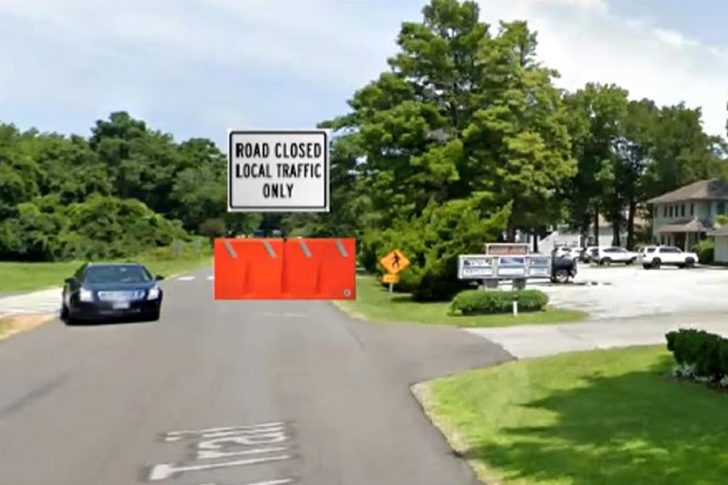 At its May 3 meeting, the Southern Shores Town Council reached a consensus on traffic mitigation measures to address summer cut-through traffic on the residential streets.

Over the years, the town has explored a number of strategies to discourage tourists — who attempt to find a quicker route to destinations north — from using the town’s neighborhoods to do so. One of those strategies – a “no-left turn” from U.S. 158 onto South Dogwood Trail on summer weekends – will no longer be implemented, according to town officials, because of safety concerns as well as the lack of data proving its effectiveness in keeping motorists on U.S. 158 and N.C. 12.

During a public information session on April 26, Town Manager Cliff Ogburn laid out some staff recommendations as well as potential options for the council to consider during the upcoming season. And on May 3, the council gave the green light to some of them, but also decided to avoid completely blocking some streets due to concerns over public safety response time.

Two other strategies may or may not be implemented, depending on whether there is support among residents on those affected streets, said Town Manager Ogburn. The first of the two possibilities would be to close Hickory Trail at East Dogwood Trail, with the road open and accessible from the intersection of Hickory Trail and Hillcrest Trail.

If those two strategies are implemented, the council determined they would be in effect on Saturdays only. The eight other “local traffic only” barricades would be in place from Friday night to Monday morning.

A final option that was initially considered but is not being pursued was to block the road on the west side of NC 12 at Sea Oats, 11th Avenue, Hillcrest and Hickory Trail.  The council backed away from this option due to the potential reduction in public safety response times during emergencies.

Along with these measures, council members indicated on May 3 that the town would focus on messaging this summer to encourage visitors to stay on US 158 and NC 12.

“We’re a community and not a cut-through town and somehow, I think we need to market that statement,” said Council Member Leo Holland. “Whether it works, I don’t know but it would be worth a try.”

Mayor Elizabeth Morey also said the town needs to get the message out that the lights are green longer going north to south on NC 12 in the summertime. “I do think we need to emphasize the messaging about the traffic lights on Duck Road,” Morey asserted. “I really think that people need to know that if they cut through, they are going to get stuck, and they don’t want to get stuck.”