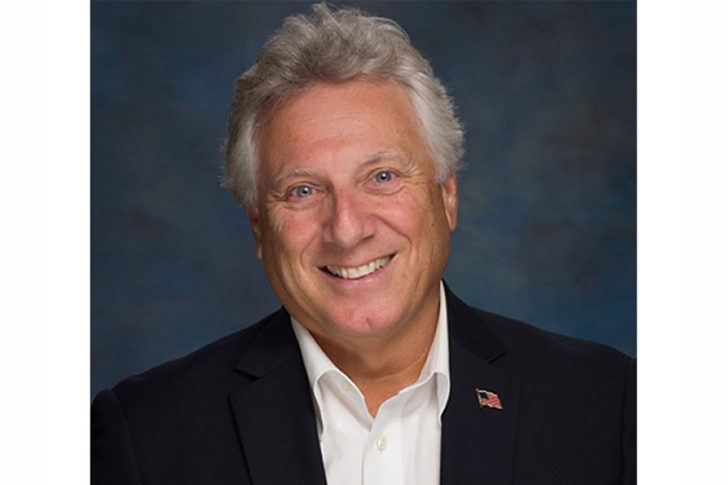 After several decades of funding, Currituck County has decided to eliminate its Economic Development Department — which consists of one person — in the 2022-2023 Fiscal Year budget.

Earlier this week, that one employee, Economic Development Director Larry Lombardi, sent out a message explaining that June 15 would be his last day on the job after being informed that his position would not be funded. Lombardi’s annual salary is just under $77,000.

“If you’re wondering why I’m leaving, let’s just say that it wasn’t my decision,” he wrote. “Was I ready to start my retirement early? Not really. But it is what it is.”

“At the end of the day, I’ll be handing in my badge and gun and heading home to watch the sunset over the Sound in flip-flops and shorts. There may, or may not, be a cold beverage involved,” he added.

A comment from Currituck County Manager Ike McRee emailed to Voice stated that the decision to defund the department reflected the county’s “belief that it can move away from an older model of economic development that is stale and not working toward a focus on the expansion and growth of existing local business and new and dynamic ways to encourage economic development.”

According to Currituck County spokesman Randall Edwards, the development director’s position has been funded since at least 1995, and former directors have included Peter Bishop, Wayne Leary, Wayne Lambertson, and John Mulvey.